Lottery.com is facing a lawsuit from investors over “false and misleading statements,” among other complaints. 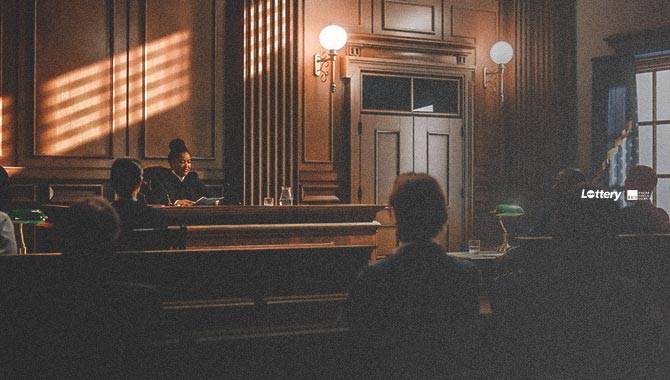 The termination of President and CFO Ryan Dickinson in June caused Lottery.com’s share price to tumble, as did the resignation of Chief Revenue Officer Matthew Clemenson in July.

The former’s departure was pre-empted by an internal investigation that revealed “instances of non-compliance with state and federal laws,” as well as “issues pertaining to the company’s internal accounting controls.”

Clemenson’s decision to step down, meanwhile, was made worse by an announcement from Lottery.com that it had “overstated its available unrestricted cash balance by approximately $30m and that, relatedly, in the prior fiscal year, it improperly recognised revenue in the same amount.”

In addition, because Lottery.com lacked sufficient resources to fund its operations for a 12-month period, there existed “substantial doubt about the company’s ability to continue as a going concern.”

As a result, investors have filled a class action lawsuit, with Bragar Eagel & Squire, as well as the Portnoy Law Firm, encouraging anyone who purchased Lottery.com securities between 15 November 2021 and 29 July 2022 to come forward.

“Based on these facts, the company’s public statements were false and materially misleading throughout the class period. When the market learned the truth about Lottery.com, investors suffered damages.”