The regulator was set up by Marco Jr’s father Ferdinand Marcos Snr in 1977 when he himself was the President of the Philippines. 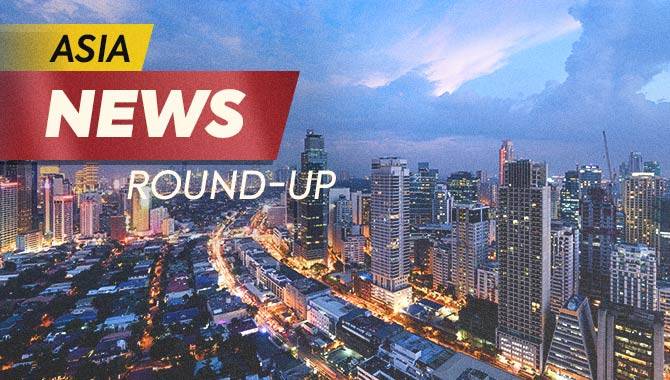 Indonesian Government “will not give room to existence” of online gambling

A senior official from the Indonesian Government has disclosed that over 500,000 online gambling accounts have been shut down over the last four years.

Gambling is illegal in Indonesia under Article 303 of the nation’s Criminal Code, punishable by up to four years in prison, increasing to six years for repeat offenders.

Speaking on a podcast, Communication and Information Technology Minister Johnny Plate said: “Between 2018 and 31 July of this year, 534,138 online gambling accounts have been terminated.”

Asia Pioneer Entertainment (APE), along with its distribution partner Jumbo Technology, has brought its D-27 slot cabinet to the casino gaming floor of one of the biggest integrated resorts (IR) in Cotai, Macau.

“Those products have received proven records and high praise in different regions since their first debut. We look forward to the strong performance of the D-27 slot cabinet with the feature of progressive jackpot link on the Macau casino gaming floor in the future” Allen Hsu, VP Jumbo Interactive Department

The D-27 cabinet was recently been approved in the Macau market and, in the near future, aims to also be compliant with the DICJ 2.0 standard.

VP Jumbo Interactive Department, Allen Hsu, commented: “APE is one of the most trustworthy partners of ours with extensive gaming experience and industrial knowledge. We appreciate the assistance that APE provided in the installation of the D-27 slot cabinet."

The Star Entertainment Group’s suitability to hold casino licences in Queensland will be put to the test as public hearings get underway.

The first proper hearing – following an introductory session last month – convened in Brisbane earlier today, during which Jonathan Horton QC made several accusations against The Star.

Among his allegations, one regarded high-risk gamblers, who Horton claims were enticed by The Star to travel to Queensland, despite “red flags.”

“There’s the issue of some persons being actively encouraged to come to Queensland and being given benefits to do so, even though – and this might be an understatement – red flags existed, which ought to have led to their exclusion, let alone not inducing the person to be here,” he said.