During its G2E Asia presentation, Bloomberg showcased the ongoing recovery of the casino and resort market in Asia, which threw up some surprising results. 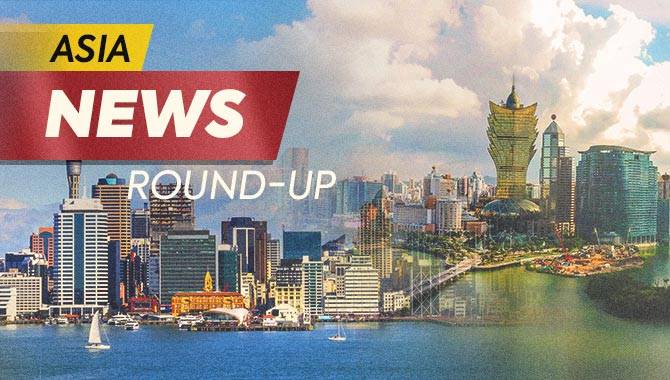 SkyCity has reported a NZ$33.6m (US$21m) loss for the year ended 30 June 2022, largely due to the closure of its flagship property in Auckland for 107 days during H122 due to pandemic-related restrictions.

The group’s Hamilton property was forced to close for 65 days, with its Queenstown property closed for 22 days.

The operator reported a 33% year-on-year decline in revenue to NZ$639m. Its Auckland property represented the majority of such revenue at NZ$330.6m, followed by Hamilton and Queenstown at NZ$56.2m and NZ$10.2m respectively.

Public hearings of the inquiry into The Star Entertainment Group’s Queensland casinos have heard “one of the top 10 table players” at its Gold Coast venue had been banned by police from casinos in two other states.

Day three of public hearings of the inquiry, led by former Court of Appeal judge Robert Gotterson, heard more details about patrons, with one patron reportedly having alleged links to the Calabrian 'Ndrangheta organised crime group. Called Person Two, the patron was excluded from venues in New South Wales and Victoria by police commissioners but was allowed to continue gambling in Queensland until “sometime later.”

The hearing was told that the patron was excluded from a Melbourne casino in December 2014 and a New South Wales venue in 2015, but was not given a group-wide withdrawal of licence until January 2021.

Tax revenue generated from Macau’s six concession holders fell to MOP$1.31bn (US$162m) in July, down on the MOP$1.35bn the region’s Government collected in June. Tax generated in July was also down 50% year-on-year.

The news is unsurprising, given Macau’s recent struggles with post-pandemic life where its borders remain all but closed and incoming travel is still far below pre-pandemic levels.