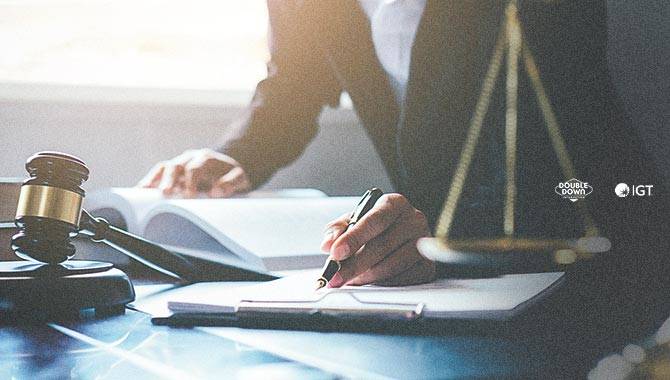 IGT, meanwhile, acquired DoubleDown in 2012 before selling it for $825m to DoubleU Games in 2017. The supplier has also entered into a long-term agreement to offer content on DoubleDown Casino.

As a result, IGT was implicated alongside DDI in the plaintiffs’ lawsuit. However, both IGT and DDI have now announced an agreement to settle the suit and associated proceedings.

In turn, “all members of the nationwide settlement class who do not exclude themselves will release all claims relating to the subject matter of the lawsuit.”

This agreement will only take effect after receiving court approval. A statement from IGT read: “The agreement in principle, entered into by certain subsidiaries of IGT and DoubleDown, remains contingent on final court approval by the US Federal District Court for the Western District of Washington.”

Subject to final court approval, IGT and DoubleDown have also “resolved all indemnification and other claims between themselves and their respective subsidiaries and affiliates relating to the Benson Matters.”

IGT also offered a forewarning to stakeholders. As a result of this settlement, it will accrue a $119.75m non-operating expense in the third quarter.