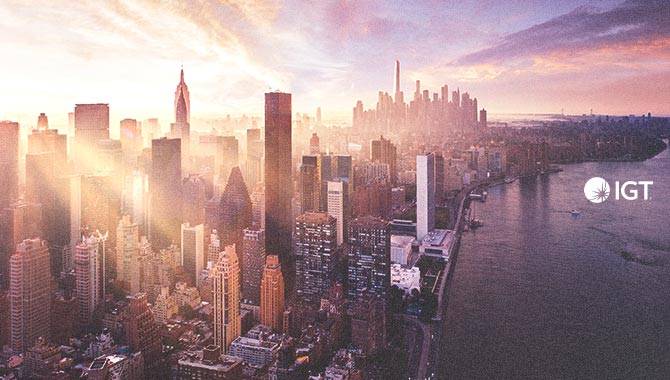 As part of the extension with “one of the most successful lotteries in the US”, the supplier will launch a new claims and payments system. The group will also continue to provide the New York Lottery with its lottery central system and related technology, retailer training, field services, call centre support, instant ticket warehousing and distribution, and upgrades to the infrastructure.

“IGT has built a trusted partnership with the New York Lottery since 1986,” said IGT COO, Global Lottery Jay Gendron. “For more than 35 years, we have worked collaboratively with the Lottery to deliver world-class, innovative solutions for retailers and players alike.”

The supplier currently has more than 475,000 point-of-sale terminals in customer jurisdictions worldwide.

IGT, meanwhile, acquired DoubleDown in 2012 before selling it for $825m to DoubleU Games in 2017. The supplier has also entered into a long-term agreement to offer content on DoubleDown Casino.

As a result, IGT was implicated alongside DDI in the plaintiffs’ lawsuit. However, both IGT and DDI have now announced an agreement to settle the suit and associated proceedings.