IGaming Ontario has released its first public report on market performance since Ontario launched on 4 April 2022. 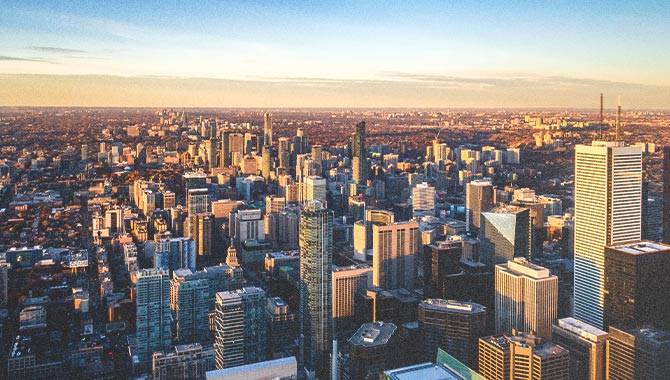 The report, which covers the first full quarter of Ontario’s operations up to 30 June 2022, shows that $162m has been generated in total gaming revenue.

In addition, $4bn in total wagers was taken by the region, from 18 operators across 31 gaming websites.

Since it launched in April, there are now 492,000 active player accounts in Ontario, which has grown into a market where players spend an average of $113 a month.

Ontario and New York both launched legal mobile sports betting this year, and are two of the most discussed markets in the industry this year.

Interestingly, New York took in as much as $1.39bn in mobile sports betting handle in its first month (April), generating $104.1m in gross gaming revenue.

However, due to the state's high taxation policies, net revenue only ended up $51m per month, which is roughly the same total as in Ontario.

Board Chair of iGaming Ontario Dave Forestell said: “We aim to be the best gaming jurisdiction in the world and these positive results are an early sign that we’re on our way.

“With a competitive revenue share rate and low barriers to entry, Ontario is an attractive iGaming market with a strong player base.”

This is the first of iGaming Ontario’s financial reports, with the body committing to release a market report every quarter as a minimum.

The company also announced its intention to provide future reports on metrics related to gaming product segments, player protections, player demographics and the economic impact of the iGaming industry.

Supplier GiG was one of the most recent companies to receive a supplier licence in Ontario, announcing its market entry in July 2022.