Mecca Games – the online casino arm of Mecca Bingo – has announced that it is undergoing a make-over, which will debut this autumn on a new website, with a new logo. 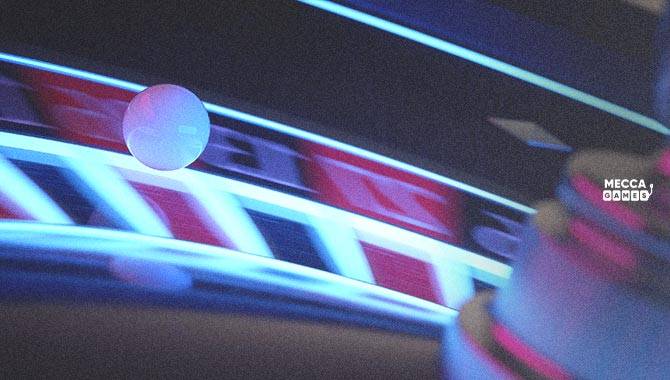 The goal with the new look is to make the user interface simpler to use for consumers, while it will also offer new promotions – including a deal for new customers to receive a £40 ($46) bonus and 50 free spins after depositing £10.

On the fresh lick of paint, Sam Fay, Head of Strategic Planning at MeccaBingo.com, commented: “Players tell us how much they love Mecca Games. Customer insight has been core in our redesign, so we’re very excited to finally unveil the finished product.

“It’s now even easier for players to find the games they love and take advantage of great promotions including free spins and fantastic prizes. We’ve got top slots, including a new, remastered version of Fluffy Favourites, countless Slingo options, Daily Must Drop Jackpots and tons of Megaways titles. Get ready to get your game on!”

The gambling company, best known for its bingo halls in the UK, earlier this year became an official sponsor of the TV show Britain’s Got Talent, which aired earlier in the summer.

Meanwhile, Mecca is also expected to continue the ‘Everyone deserves a Christmas’ campaign again this year, following the success of the drive in the previous two years. The campaign sees local Mecca venues support disadvantaged families in local communities – with every Mecca in the UK taking part in 2021.