Britain’s Got Talent has partnered with Mecca Bingo for the upcoming TV series, scheduled to return to UK TV screens this spring. 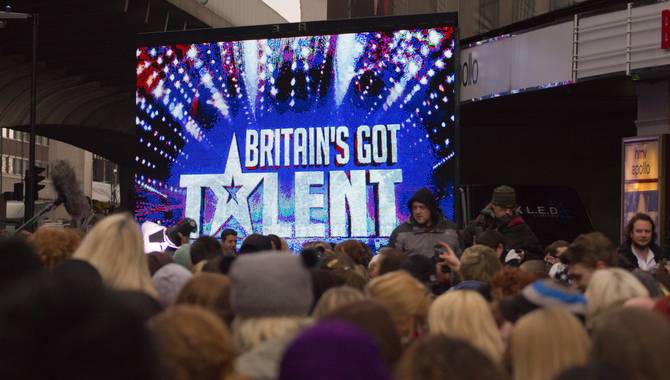 To mark the new partnership, Mecca Bingo is planning to launch a range of Britain’s Got Talent bingo games, both on the operator’s website and at in-person venues. Prizes for the games, which launch on 4 April, include tickets to attend the show’s final.

A further announcement, more closely related to the series itself, was made regarding the launch of Mecca Bingo’s Got Talent. The competition, which encourages budding talented individuals to take part, takes the form of a six-week talent show.

Launching on 11 April, the talent show will take place at various Mecca venues around the country, with a grand final to be held on 21 May, at the newly launched Mecca Bingo Luton. Prizes also include tickets to the final, as well as cash offerings and the potential of being introduced to a talent agent.

Sam Fay, Head of Strategic Planning, Mecca Bingo, commented: “We are big fans of Britain’s Got Talent here at Mecca, so to become the official bingo partner and bring two entertainment brands together just made sense.

“We can’t wait to see what talent Britain has come spring, and to have the chance to host our very own Mecca Bingo’s Got Talent in venues and online is the icing on the cake. It means we can deliver something unique to our customers while they enjoy the new series.”

A selection of the new games created, to be featured on the Mecca Bingo website, includes the likes of Judges Jackpot, The Auditions and The Finals.