Pinnacle has had its Internet Gaming Operator registration approved by the Ontario regulator. 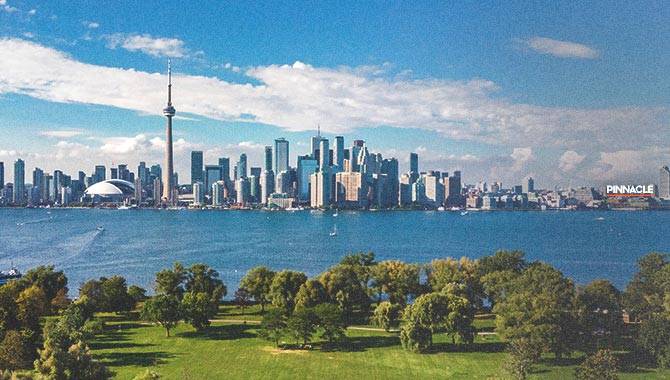 The company, which specialises in esports but has also branched out into the B2B arena, is known for welcoming high-stakes 'sharp' bettors.

As was covered several years ago by the New York Times, however, Pinnacle also has a history as an offshore sportsbook.

The operator now adds the Alcohol and Gaming Commission of Ontario to its list of licensors, which also includes regulators in Malta, Sweden and Italy – but not the UK.

Its B2C offering will be available at some point in the near future, while its B2B arm Pinnacle Solution has also received approval for a Gaming-Related Supplier registration.

“There’s a robust, fair regulatory regime in place, along with a knowledgeable sports and betting audience, and we’re excited to be able to take our ‘Winners Welcome’ mantra to the market and take Ontarian betting to the next level.”

Ontario has approved a vast array of licences since its launch earlier this year. Formerly a grey market, the Canadian jurisdiction's move to regulate on 4 April has been welcomed by many – although the scale of its regulation has received a mixed reception.

Some believe the region's policymakers have produced a worthy regulatory framework, following the consultation of industry stakeholders.

Others, meanwhile, feel Ontario has over-regulated from the off, with some commentators disappointed that the bulk of its revenue was accounted for by online casino between April and June.

A regulator can never win in this situation, though, and the two counter-arguments are ultimately somewhat predictable: of course iGaming will generate more gross gaming revenue than sports betting; and of course gambling companies will want less regulation.