A US illegal gambling operation has been successfully thwarted, with five culprits arrested for allegedly running the business. 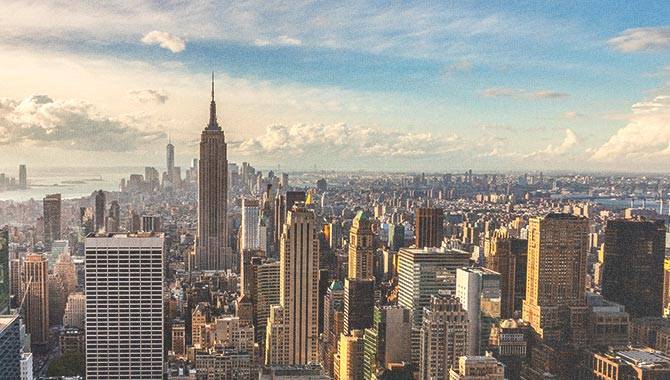 Of those arrested, one has had suspected ties to the Lucchese crime family in New York for over 15 years.

The suspect in question, Anthony Villani, has been accused by the US Department of Justice of racketeering and money laundering through the illegal sportsbook Rhino Sports.

The business supposedly utilised an offshore website and dozens of bookmakers in the New York area to take millions in illegal sports bets.

The accused are scheduled to be arraigned on 15 September 2022 by US Magistrate Judge Roanne L. Mann, aside from Praino who will make his appearance in a federal court in Florida tomorrow.

The charges were announced by US Attorney for the Eastern District of New York Breon Peace, and Assistant Director-in-Charge of the FBI’s New York Field Office Michael J. Driscoll.

Peace said: “As alleged, this conduct demonstrates how members of La Cosa Nostra continue to engage in illegal gambling operations and money laundering money-marking schemes. [These] led to threats of violence against anyone who stood in their way and has resulted in millions of dollars in profits for the Lucchese crime family.

“These charges illustrate this office’s continued commitment to rooting La Cosa Nostra out of New York.”

Driscoll added: "Members of the mafia are not giving up the tried and true methods of criminal behaviour, even in the face of the burgeoning world of legal gambling.

“As we allege, a Lucchese soldier and other family members ran an illegal gambling operation and offered their clientele the same twisted customer service: do what they say or face terrifying consequences. One thing these criminals can bet on [is that] the FBI will continue our pursuit."