The Philippines’ Senate Majority Leader Joel Villanueva has filed a bill seeking to ban online gambling in the country. 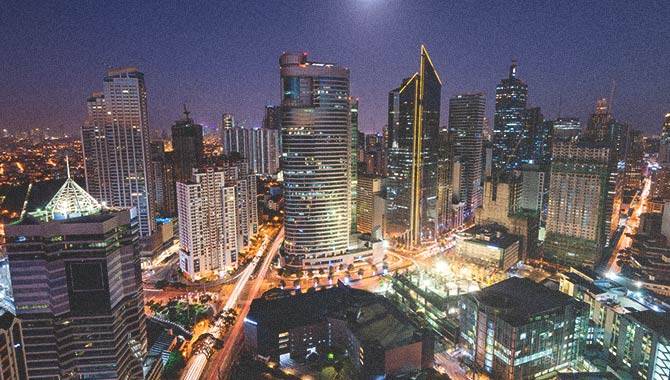 Per Villanueva’s request, online gaming activities such as e-sabong (online cockfighting) and offshore gambling will be banned and penalised should people be caught either organising or participating in such activities online.

The bill, titled the Anti-Online Gambling Act or Senate Bill 1281, has been introduced to counter what Villanueva claims are the "severe" consequences of gambling.

Villaneuva cited examples of the so-called dangers of gambling, including the case of a 19-year-old student in Davao de Oro who was arrested for being unable to pay P500,000 ($8,681) in bet money. The young man lost the money while gambling on e-sabong.

Villanueva said: "The bill seeks to prohibit online gambling and the placing of wagers or bets through the internet or any form of online gambling activities to prevent further deterioration of morals and values, encourage people to work instead of relying on a game of chance, stop addiction and save lives."

"These circumstances also show that the social cost of gambling is too high — bankruptcy, broken families and criminal activities, [occur as a result].”

Under the proposals submitted by the Senator, any person who places, receives, or transmits and bet or wager shall be imprisoned for a time between one and six months while facing of a fine of between P100,000 and P500,000.

Villaneuva also claimed his bill would combat the growth of Philippine Offshore Gaming Operators (POGOs), which have been illegally operating in the country’s online domain.

Villaneuva added: "[The rise in POGOs] has resulted in rising criminality, including prostitution, and increased threat of money laundering, among others."