PokerStars players were thrown into chaos on Sunday, following the cancellation of all PokerStars tournaments due to technical difficulties. 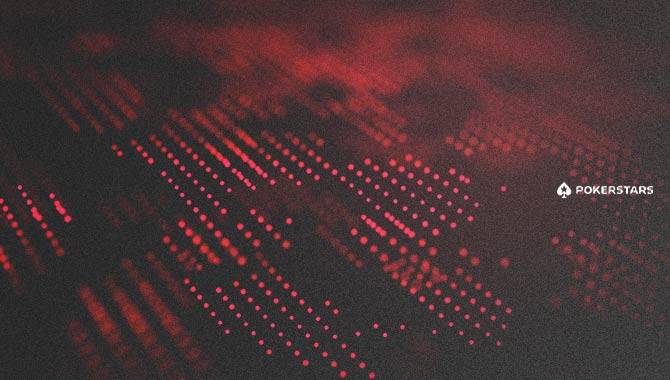 Some of the tournaments were already underway when PokerStars announced the mass cancellation, which prompted several customers to vent their rage at the online casino operator on Twitter.

One user stated an intention to leave the site for a rival, saying: ‘Hi is it possible to transfer my balance to GG Poker?’

The operator posted its cancellation policy across its social media channels, which details the three compensation methods PokerStars offers consumers if it has to call off tournaments.

The first is a ‘Rollback,’ where all registered players get their initial buy-ins and fees refunded.

The second is a ‘Roll Forward (No Players in the Money)’; in which takes place before players are ‘in the money’ and each remaining player is refunded the tournament fee, while the prize money is divided using the following algorithm: ‘50% of the award pool is distributed evenly among all remaining players, and 50% of the award pool is distributed proportionally according to the chip count.’

Finally, a ‘Roll Forward (Players are in the Money)’; this is when players have ‘reached the money’ and PokerStars refunds the tournament fee, with each player dividing up the prize money based on the following algorithm: ‘Each player receives the minimum prize not yet awarded at the time of cancellation, and the remainder of the award pool distributed is distributed proportionally according to the chip count.’