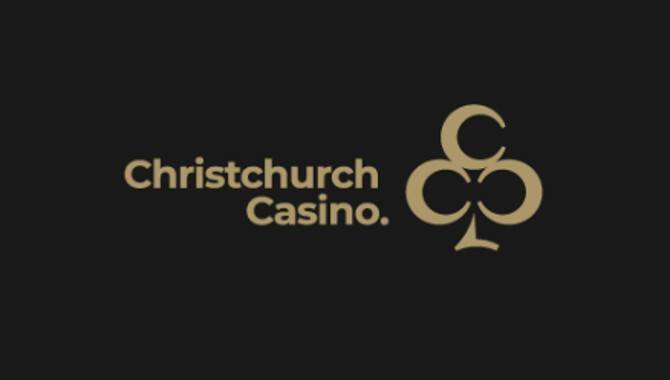 The new offshore subsidiary, to be known as Christchurchcasino.com Limited, is expected to launch before the end of the year. Chairperson Bruce Robertson said it would partner with a licensed international gaming company, with the decision coming amid the growth in online casinos at the expense of land-based casinos.

Only Lotto NZ and TAB are legally allowed to offer online gambling in New Zealand, but it is legal for New Zealanders to gamble on offshore websites. As a subsidiary company, Christchurchcasino.com would, however, not be allowed to advertise in New Zealand under current legislation.

But Bridgitte​ Thornley​, National Director of Christchurch-based Problem Gambling Foundation Services, spoke of her disappointment and concern at the decision to establish an overseas presence to go online.

According to Thornley, the domain name would lead users to think it was a trustworthy New Zealand-based site, despite not being governed by New Zealand rules. She added that if people searched for the name of the casino online to find out about opening hours or events, it would lead them to the website.

Voicing similar concerns was Maria Bellringer, Associate Professor at the Auckland University of Technology’s Gambling and Addictions Research Centre, who added that online gambling was more harmful than land-based.

“It can be done 24/7 and in secret,” said Bellringer. “There’s unlikely to be supervision there or people who can keep an eye on whether someone is gambling for a long time.”

It would not be the first time a New Zealand-based operator made a switch overseas, with SkyCity in 2019 also launching an online casino in Malta.