RSPCA, Dogs Trust and Blue Cross call for a ban on greyhound racing

Three UK animal charities have jointly condemned greyhound racing, which they claim is plagued by “significant welfare issues” that “have not been resolved and cannot be resolved.” 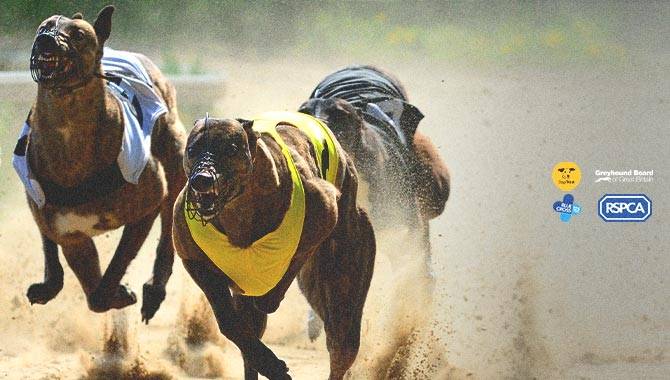 The RSPCA, Dogs Trust and Blue Cross have issued a joint statement in support of a nationwide ban on greyhound racing to end “the unnecessary and completely preventable deaths of hundreds of dogs every year.”

While they acknowledged “some improvements” have been made in regard to welfare, they argued that greyhound racing is “inherently dangerous for the dogs involved.”

According to data from the Greyhound Board of Great Britain (GBGB), which the charities cited, 2,000 dogs died and 18,000 injuries were recorded between 2018 and 2021.

They also said “comprehensive internal reviews” conducted by each charity had highlighted “serious concerns at every stage of a racing greyhound’s life.”

“It’s shocking that more than one dog a day is dying due to racing which our review has determined is inherently unsafe and compromises their welfare at almost every stage of their lives: it simply isn’t acceptable,” said Chris Sherwood, RSPCA Chief Executive.

He added: “We want to see greyhound racing consigned to the past.”

To this end, the RSPCA, Dogs Trust and Blue Cross have publicly declared their support for a five-year “phase out” of greyhound racing.

This, they claim, would allow the industry and animal welfare organisations to “carefully plan and coordinate the care of the many dogs affected.”

However, the GBGB has said it is “deeply disappointed” by the charities’ support for a ban and emphasised the work being done to safeguard dogs’ welfare.

In an open letter to the RSPCA, Dogs Trust and Blue Cross, the GBGB urged collaboration over condemnation, and attributed this latest call to “animal rights extremists.”

“This is the thin end of the wedge, and, across the country, all racing enthusiasts should fear what happens next,” the organisation wrote.

“The RSPCA’s approach to greyhound racing has always been the same as its approach to horseracing; you have worked with us not against us and reiterated in Chris Sherwood’s interview last month with the Racing Post.

“But today’s announcement shows the true agenda of the animal rights extremists who hold substantial sway over your organisations.”