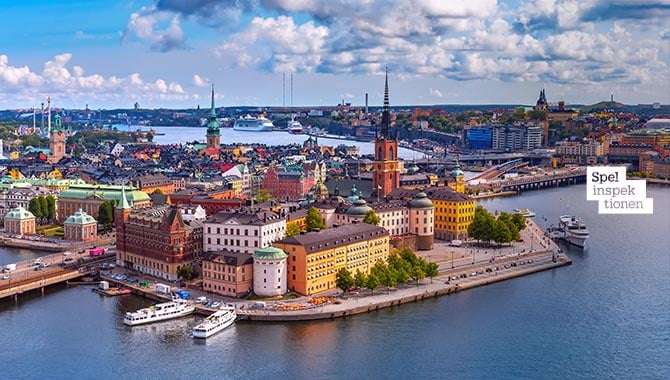 The country’s gambling regulator, Spelinspektionen, announced the number of players that had signed up for the scheme – which restricts bettors from gambling until the self-imposed suspension period has ended.

Any operator that wants a licence in Sweden must integrate with the Spelpaus system, allowing customers the opportunity to recuse from the industry should anybody feel at risk.

The self-exclusion scheme was launched in the country three years ago and underwent a revamp in May – which now includes the option to extend a voluntary suspension period, as well as a new more user-friendly interface.

Sweden is known for its strict regulations on gambling, which serves as a breeding ground for illegal operators to offer services to players in the country.

In a statement, the SGA said: “No, we do not require a licence for board games and cheating in these may not be so dangerous. But when playing for money, it is important that gaming companies follow the rules.

“The Swedish Gambling Authority controls and supervises gaming companies with a Swedish licence.”

The Inspectorate found that the site had information available in Swedish, had Sweden as a selectable country when registering an account, offered customer service in Swedish and marketed itself to Swedish consumers.

However, it did not hold the relevant licence to market itself to Swedish audiences and was thus operating as an illegal offshore company.