Sweden’s Gaming Inspectorate has prohibited Ease Gaming from operating in the country as the company does not hold a necessary licence. 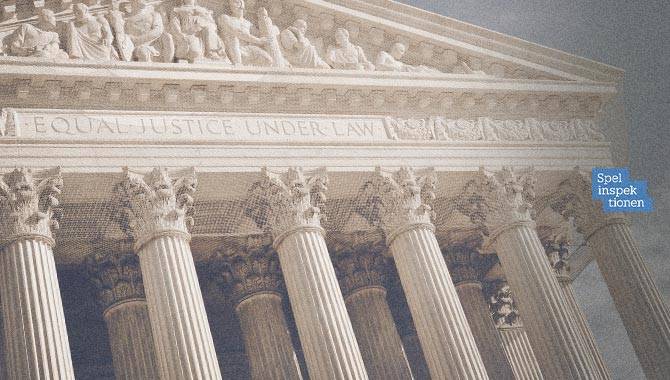 The regulatory body chose to ban the company after undertaking a supervisory case. It found that the company had provided games directly to the Swedish market under the brand Casineia.com.

The Gaming Inspectorate found that the site had information available in Swedish, had Sweden as a selectable country when registering an account, offered customer service in Swedish and marketed itself to Swedish consumers.

Ease Gaming did not hold the relevant licence to market itself to Swedish audiences, and was thus operating as an illegal offshore company.

Ease Gaming is an active company in Curaçao, but its licence – 8041/JAL – is for operations within the country itself and does not apply to activities overseas.

The Gaming Inspectorate has reached out to Ease Gaming for comment, but the operator has failed to provide a comment so far.

The regulator states that games on offer in the Swedish market must be supported by an appropriate licence. It says this is because new regulations mean gaming operations should be channelled to only include offers that promote responsible, reliable and controllable gaming activity.

Aside from not having an appropriate licence, Ease Gaming failed to adhere to adequate gaming considerations the Swedish regulator finds appropriate.

These include that deposits, withdrawals and profits in Swedish currency are offered on the gaming site exclusively; the site uses a national top-level domain; information on the site is principally Swedish; and that the site indicates the terms of participation of a game in Swedish.