The Irish Comptroller and Auditor General (C&AG) has revealed its concerns over how funds from the National Lottery are accounted for. 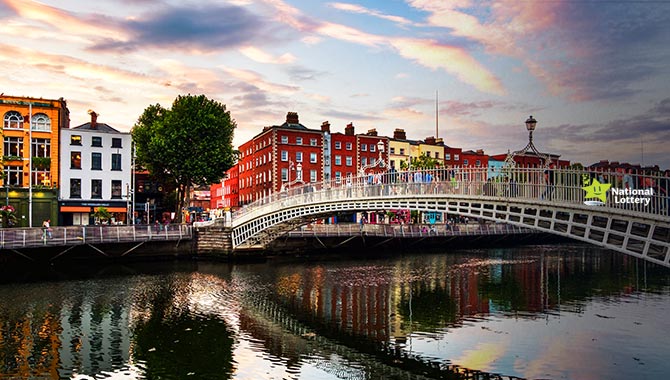 In a new report, the watchdog highlighted how contributions from the lottery to the exchequer had increased between 2015 and 2021 by 62%, totalling €304m ($297m) last year.

As per RTE, the C&AG’s report stated: "The National Lottery Fund accounts, as currently presented, do not include sufficient information to demonstrate that certain provisions of the licence are being complied with, in particular around the amounts allocated to the exchequer annually."

The Irish watchdog has recommended that the lottery include additional information in its accounting, by outlining the amount allocated to the exchequer and the amount of unclaimed prize money that reverts to it.

After publishing the report, the National Lottery somewhat agreed with the recommendations made, saying: "The regulator's annual report already provides information on how National Lottery sales were allocated to good causes, the checks in place to ensure compliance (and any incidence of non-compliance) and why the amounts transferred in a financial year differ from the amount earned for good causes in the same period.

“However, it is accepted that transparency and understanding could be improved.”

In a statement reacting to the Ireland Government’s General Scheme of the Gambling Regulation Bill, EGBA said the General Scheme set out a plan for “a gambling regulator focused on public safety and well-being, covering gambling online and in-person, and the powers to regulate advertising, gambling websites and apps.”