The New York State Gaming Commission has unanimously approved the first three members of the Gaming Facility Location Board. 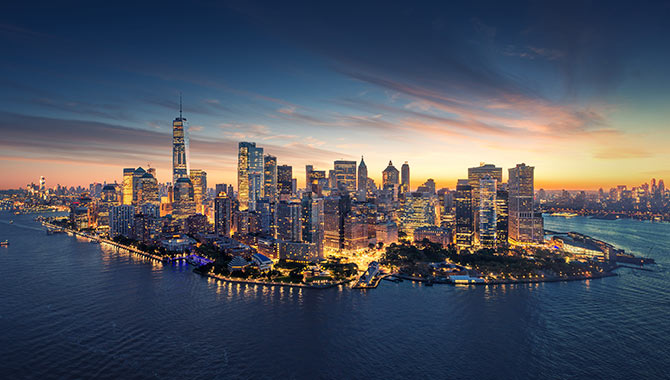 The trio, along with two members that have yet to be named, will oversee the bidding process for New York’s three remaining casino licences, which are expected to be awarded in New York City and the surrounding area. The panel will analyse any proposals for the licences, and will choose the three companies that will ultimately progress for final approval.

Gaming Commission Chair Brian O’Dwyer said the Gaming Facility Location Board will be granted the independence to do its work without interference.

“This is not preconceived,” he said. “It is their job to make an independent decision as to the appropriateness of the licences.”

By law, the facility board now has 90 days to begin formally soliciting proposals from casino developers. Also by law, the Gaming Commission had until this week to approve at least a majority of the five-person board.

Each licence will require the winner to pay a licensing fee of at least $500m. Hard Rock, Wynn Resorts and Las Vegas Sands have reportedly been eyeing the licences in the hope of opening a casino in New York City, while two existing racetrack casinos – Resorts World New York City and Empire City Casino – are also expected to be in the race. A full licence would allow them to expand into live table games.

The final three licences were expected to be available at the beginning of 2023, but Governor Kathy Hochul and state lawmakers fast-tracked the process earlier this year.