Indiana Smarkets: And its launch in the second state 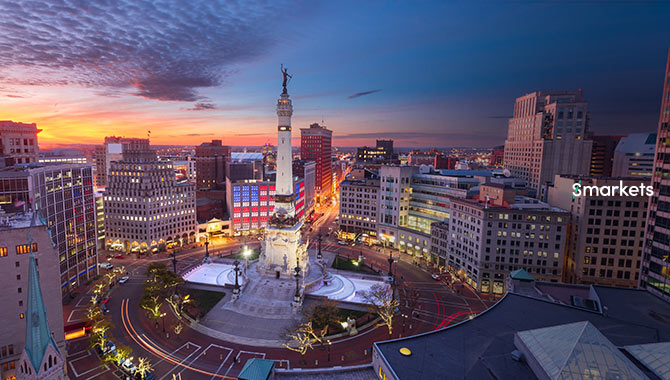 In celebration of the launch in Indiana, SBK is offering customers a bet of $20 to get $100 as a sign-up offer, alongside no-margin odds on the spread and totals markets for the up-and-coming Thursday night game between the Indianapolis Colts and Denver Broncos.

Smarkets CEO/Founder Jason Trost said of the launch: “We have a lot of momentum as a company right now – the launch in Indiana is just one of many more exciting milestones on the horizon.

“As one of the only smaller, private operators to have successfully launched in the US, I’m thrilled to go live in a second state with SBK.

“We are simply not like other operators; our focus is on providing the best odds possible and in-house product excellence, and we believe this ethos will win out in the long run.”

Smarkets initially launched in Colorado in 2020 as part of a partnership agreement with Full House Resorts.

However, Mr Trost's optimism is set against the backdrop of recent controversies.

In the last few weeks, Smarkets' media campaign in the UK saw a clearance body reject its advertisement, saying the commercial would “bring advertising into disrepute” should it be allowed to air.

But this was part of the appeal for Trost and Smarkets, who made the ad knowing it would not pass regulations; instead, making it available on the internet to watch.

Furthermore, it was also fined £630,000 ($770,000) by the Gambling Commission for anti-money laundering and social responsibility breaches.