Smarkets has been fined £630,000 ($770,000) by the Gambling Commission for a series of anti-money laundering and social responsibility breaches. 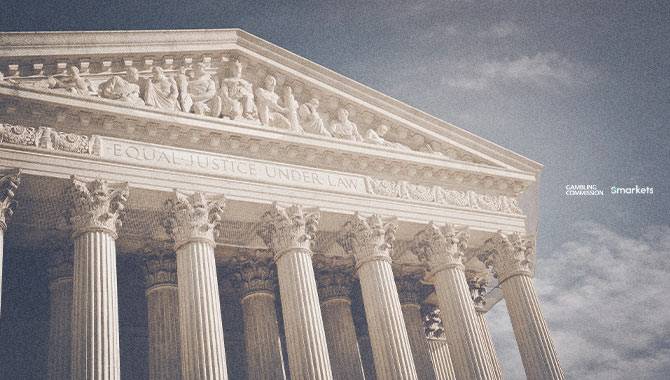 The operator, which prides itself on being different from its competitors, ‘allowed customers to gamble without an adequate source of funds checks being carried out, and failed to identify and interact with customers at risk of harm’ according to the Commission.

Furthermore, Smarkets has received a formal warning and will now be subject to an audit, designed to ensure it can correctly implement its anti-money laundering and social responsibility procedures, policy and controls.

Commission Deputy CEO Sarah Gardner commented on the punitive action taken against Smarkets, stating: "Our investigation into Smarkets unearthed a variety of failures where customers were put at risk of gambling harm.

“It was obvious that poor systems and processes were in place which contributed to these breaches, driven by the company's failure to effectively implement its policies and controls.”

The fine represents the latest in a string of controversies for Smarkets – as it recently released a TV advertisement online which was not approved for UK television by clearance body Clearcast, which said it would ‘bring advertising into disrepute’ for its mocking and cynical nature.

Meanwhile, Smarkets' betting platform crashed on the opening day of the Cheltenham Festival, leaving customers unable to place bets throughout the day – leading to an apology from the operator.

The news also comes soon after the Gambling Commission recently handed out a fine to LeoVegas of £1.2m for similar failings. Smarkets wants to be different but this latest fine places it in the company of exactly the operators it has recently criticised.

In response to the fine, Smarkets CEO/Founder Jason Trost sent the following statement to Gambling Insider: “We fully accept the GC’s findings following investigation of some of our former procedures. We have worked cooperatively with the Commission throughout the process and taken significant measures to implement their recommendations, investing substantially in our compliance function.

“We take our responsibility to have appropriate compliance policies in place extremely seriously. We will continue to work closely with the GC and other relevant stakeholders, and will take proactive steps in order to ensure further improvement to our procedures on an ongoing basis.”
Industry News Sponsor