The Star Entertainment Group has been found unsuitable to hold a casino licence for its Gold Coast and Brisbane casinos by the Queensland State Government. 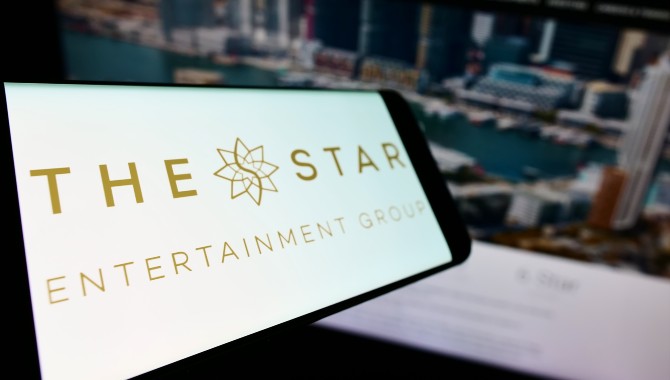 Undertaken by former judge Robert Gotterson, the Queensland review highlighted several areas of concern related to the operator’s business, with its “one-eyed focus” on profit causing it to seriously neglect its anti-money laundering and responsible gaming duties, as the operator also deliberately misleading the casino regulator.

Gotterson made an open finding on whether the company was a suitable licence holder, but Queensland Attorney-General Shannon Fentiman said the operator was unfit to run its Queensland venues.

“We have in black and white some damning findings about how this company has operated, how they dealt with the regulator and their obligations to act in the public interest clearly were not taken seriously,” said Fentiman.

“These are damning findings and the government will now act.”

The Star will be issued with a show-cause notice and given 21 days to either respond or face penalties, which could include fines and having its licence either suspended or cancelled.

The Government meanwhile will appoint a special manager to oversee The Star Gold Coast and Brisbane Treasury for the time being.

A statement from The Star read: “The Star is currently considering the report and the matters raised by Mr Gotterson and will continue to work cooperatively with the Office of Liquor and Gaming Regulation (OLGR).”

Fentiman’s findings also have an impact on The Star’s Queen’s Wharf casino and resort development in Brisbane, which is due to open next year. She commented: “A finding of unsuitability does, of course, have implications for the casino licence for Queens Wharf.

“But there is still a show-cause process to go through, and then a range of options available to government.”

The decision follows a similar recent review in New South Wales which recommended that The Star be found unsuitable to retain its casino licence for The Star Sydney.