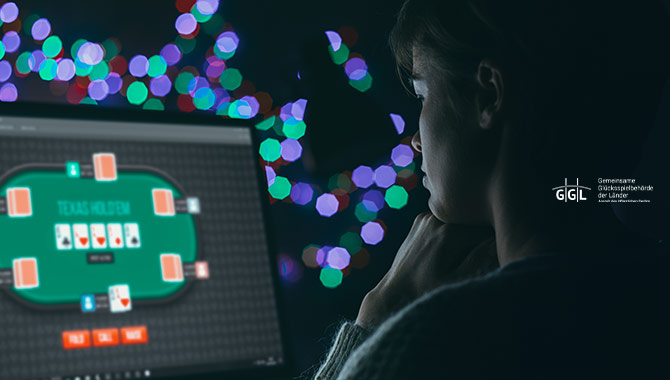 In July, the GGL initiated two administrative proceedings to block access to Lottoland’s offer, which it has deemed illegal. Now, three more ISPs are being asked to similarly prevent access as the authority “steps up the fight.”

Any who fail to comply, said GGL Board Member Ronald Benter, could face fines. He remarked: “Raising awareness among internet service providers is extremely important.

“Providers who, despite the GGL’s order, do not prevent access to unauthorised sites are threatened with fines.”

Since 1 July, the GGL has been responsible for regulating iGaming in Germany and Lottoland has been the target of its first enforcement campaign.

Already, the authority said it has forced several payment providers to “terminate cooperation” with Lottoland as part of an effort to take the group’s services “off the market.”

Blocking websites is another tool in the GGL’s arsenal to combat illegal gambling, which said it “consistently uses all the instruments at its disposal.”

“Of course we are aware that we are entering new legal territory and that our actions will be subject to judicial review,” said Board Member Benjamin Schwanke.

“The task of the GGL is to consistently implement the State Treaty on Gaming and thus law and order.”

He continued: “For us, the priority in combating the black market is enforcement against providers who are not on the official whitelist.”