After yesterday’s news regarding Steve Wynn’s lawsuit victory, the prosecution team behind the RICO case against him has commented following the case’s dismissal. 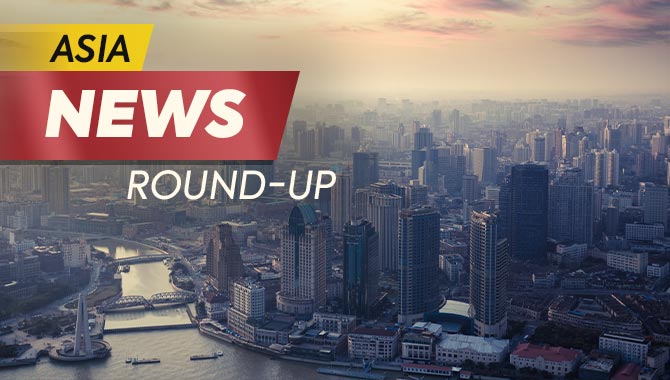 In a striking claim, the lead counsel in the RICO case against Wynn, Jordan Matthews, said: “[The case dismissal] directly coincides with efforts by the National Archives and Records Administration (‘NARA’) to obtain allegedly missing documents from Mar-a-Lago, that may very well contain further evidence of Steve Wynn’s alleged attempts to continually lobby the Trump Administration to protect his business interests in Macau.”

US District Judge James Boasberg initially said the case brought by the Department of Justice against Wynn for an alleged violation of the Foreign Agents Registration Act could not stand because the alleged offence happened too long ago, in 2017.

However, now it appears that there may be documents at former US President Donald Trump’s Mar-a-Lago residence that may incriminate Wynn.

Matthews revealed as much in his statement, saying: “The documents Trump is allegedly withholding from NARA could reasonably contain evidence of more recent efforts by Steve Wynn since he said he was 'anxious to help’ if an opportunity arose in the future.

"And he remained ‘grateful for the privilege of being a part of the Macau and PRC business community.”

Moving on, Matthews did reveal his team was disappointed by the outcome of the case, but that alongside the aforementioned there were reasons to be encouraged by the ruling.

“First, the DOJ’s action was dismissed without prejudice and can be re-filed. Second, the Court made it clear that it reached its decision ‘without ever considering whether Wynn was a PRC agent or not. Third, the court made it clear that the ‘Government could still attempt to impose criminal sanctions on Wynn.

“Fourth, in connection with Wynn’s alleged lobbying efforts on behalf of the Chinese government, Wynn announced a $2 billion expansion in Macau and the Macau government passed legislation limiting the number of gaming licenses, where shares of Wynn Resorts, Ltd. jumped 10%."

Matthews concluded: “Fifth, the Court only held that it cannot compel Steve Wynn to register under FARA retroactively if he is no longer performing lobbying work."

Back in Australia, it has been announced that Robert Cooke will commence his role as Managing Director and CEO of The Star Entertainment Group on 17 October 2022.

Current Executive Chairman Ben Heap will return to his non-executive position when Cooke assumes the role. However, he will retain responsibility for certain decisions that require NSW ‘close associate’ status until Cooke obtains his regulatory approvals in NSW.

Cooke will take over from acting CEO Geoff Hogg. His appointment came after a comprehensive search, the result of which saw Cooke initially appointed on 29 June 2022.

The Star claims Cooke has vast experience in technology-enabled customer businesses and regulated sectors, including wagering, lotteries, hospitality and entertainment.

Cooke is the current MD of Tyro Payments, a bank and payments fintech providing merchant credit and EFTPOS services, which he led to IPO in 2019.

Going by The Star’s recent record, it would seem unlikely that Cooke sees out this initial 12-month period anyway. But, then again, stranger things have happened.