Ahead of the Oklahoma Gubernatorial election, incumbent Republican Kevin Stitt is paying for his term-long feud with many of the 39 Native American tribes, which are now opposing his re-election bid. 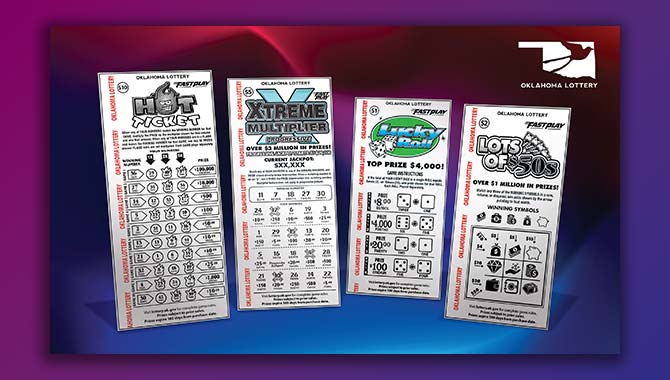 The election is five weeks away and, in a rare move for the often-competitive Native American gambling tribes, five of the state’s most powerful tribes have now backed Democratic opponent Joy Hofmeister – who switched from the Republican party to the Democrats to challenge Stitt.

Traditionally, Oklahoma is a committed Republican state; however, because of the influence wielded by the tribal base, the race has become a tense affair.

Pat McFerron, an Oklahoma GOP political consultant and pollster, said of the race: “I don’t know that I’ve ever seen (the tribes) more active than they are today. I think they might have flown under the radar a little bit more before.”

The feud began when Stitt announced he wanted to renegotiate the tribal contracts in Oklahoma at the beginning of his term, which was unsuccessful. Following that, he attempted to overturn the US Supreme Court’s Tribal Sovereignty decision, causing an uproar

Before, finally, his administration revoked hunting and fishing contracts held between the state and the tribes last year.

Despite the public animosity, Stitt has said his second term will be about healing his relationship between himself and the tribes, saying: “I’ve told people I will not go down in history as the Governor that gives my state away. A lot of people want to paint this as an anti-Indian thing. This is not. This is a pro-Oklahoma thing.”