Kindred Group’s share of revenue from harmful gambling has increased by 0.5 percentage points year-on-year, presenting a challenge for the company’s ‘Journey Towards Zero.’ 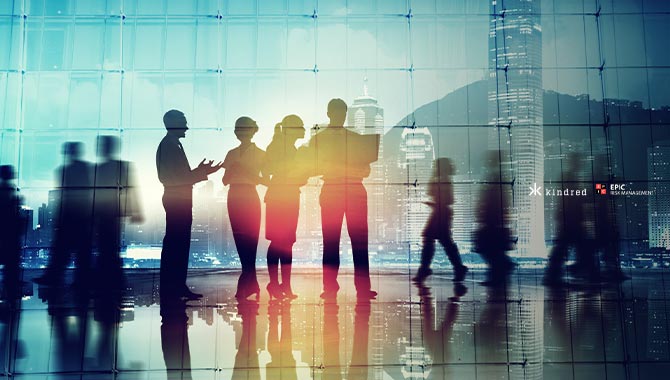 Gross winnings from high-risk players represented 3.8% of Kindred’s total revenue for Q3, up from the prior-year quarter’s 3.3%.

Similarly, the group’s share of revenue from harmful gambling has increased on a sequential basis, rising from Q2’s 3.3%.

The so-called “improvement effect” after interventions is also down on a sequential basis, falling from 85% to 83%. However, year-on-year, this has undergone a considerable rise, up from the prior-year quarter’s 65%.

Henrik Tjärnström, Kindred’s CEO, acknowledged the quarter-on-quarter decline, but was keen to stress that the group has made internal and operational improvements.

“We have not seen a desired sequential development this quarter, however we have taken significant steps forward since launching our ambition in 2021,” he said.

“We have strengthened internal processes and aligned operations to continue our ‘Journey Towards Zero’ revenue from harmful gambling.”

Given this, Kindred conceded that reaching the goal of zero revenue by Q4 next year will be “challenging,” but said it remains “fully dedicated.”

Dan Spencer, Epic’s Director of Safer Gambling, commented: “I am delighted to be renewing and extending our partnership with Kindred over the next three years.

“Kindred were the first operator that we worked with, and they continue to show their commitment towards player protection by placing value in lived experience voices.”