Online gambling participation in Britain has climbed to 27%, the highest rate ever recorded, according to new figures released by the Gambling Commission. 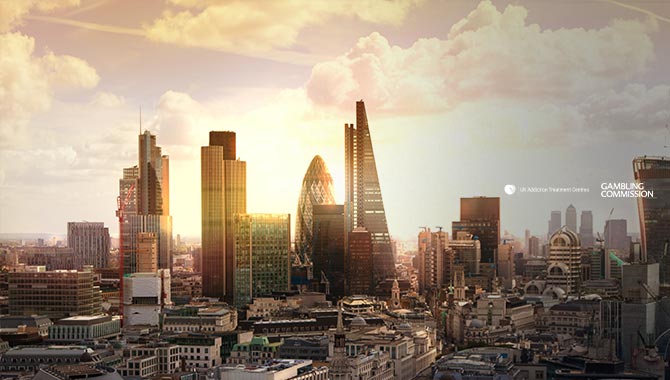 Overall participation, meanwhile, has almost returned to pre-pandemic levels, climbing to 44% for the year to September 2022, just shy of the 47% for the same period in 2019.

According to the UK Addiction Treatment Group (UKAT), which analysed the Commission’s data, the 25-34-year-old age group reported the most significant increase in overall gambling.

However, the 35-44 age bracket experienced the highest rise in online gambling participation, up from 29% to 32%.

But across all age groups, online gambling participation rose, said UKAT, excluding the 65+ bracket, which instead reported a decrease from 19% to 17%.

“Online gambling is on the rise yet again and we’re still waiting for the Government’s 2005 Gambling Act reform White Paper – the situation is becoming dangerous,” he said.

“Yes there has been political turmoil but we really need to see the outcomes to this long-awaited reform, so that we can better protect those who gamble.”