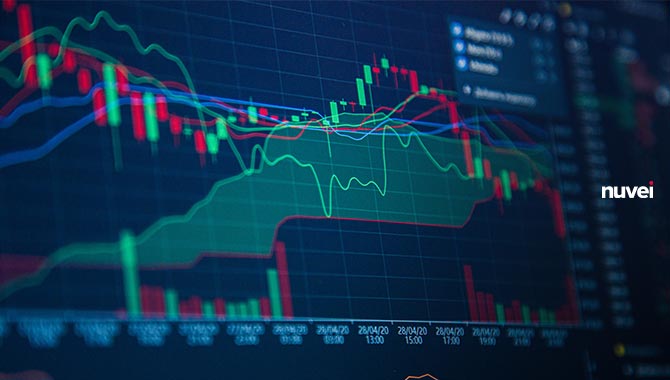 The group noted that revenue was impacted unfavourably by changes in foreign currency exchange rates year-over-year by $11.5m.

Adjusted EBITDA for the period increased to $81.2m, up from $80.9m in Q3 2021. As noted by Nuvei, this was impacted unfavourably by changes in foreign currency exchange rates year-over-year by approximately $5m.

“We are pleased with our results for the quarter, which exceeded the financial outlook previously provided,” said Nuvei Chair and CEO Philip Fayer. “Results were driven by higher volumes and wallet share expansion as reflected in our constant currency volume growth of 38%, new client wins, our continued investment in technology and product offerings, and our geographic expansion.

“We’re executing on our strategic initiatives and with the momentum we’re experiencing in the business year-to-date through October, we are increasing certain metrics as well as reaffirming the outlook for the full year 2022. We are also reiterating our medium and long-term targets.”

During the period, Nuvei received its gaming licence in Maryland and Kansas, as well as a money transmitter licence in Puerto Rico.

The group also expanded its executive leadership team through the appointment of Vicky Bindra in the newly created position of Chief Operating and Product Officer.