Arbitrator rules in favour of Flutter over Fox valuation of FanDuel

The arbitrator between Fox and Flutter has ruled in favour of the latter, valuing FanDuel at $20bn. 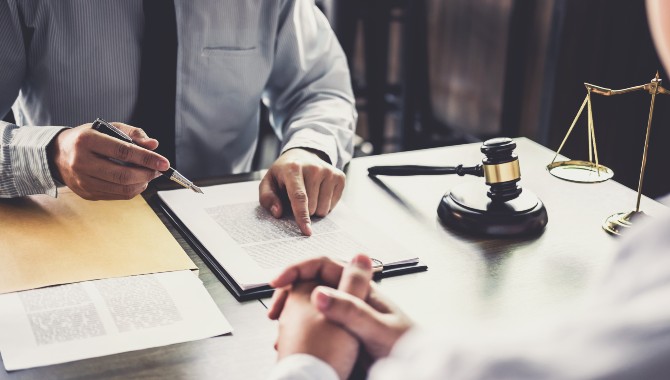 This is based on fair market value as of December 2020, when Flutter acquired a 37.2% stake from Fastball Holdings, for an implied FanDuel valuation of $11.2bn.

Flutter noted that the arbitration confirmed the exercise price of Fox Corporation’s option to acquire 18.6% of FanDuel Group is based on a FanDuel valuation of $20bn.

The exercise price is subject to a 5% annual compounding carrying value adjustment up to the date of any potential exercise by Fox prior to December 2030, equating to a valuation for FanDuel of $22bn and a cost of $4.1bn for Fox to acquire an 18.6% stake.

The decision comes following Fox initiating the arbitration process in April 2021 regarding a legal dispute over the terms of its option to acquire the 18.6% FanDuel stake.

Flutter noted that after the commencement of the arbitration process in April last year, Fox filed two supplementary items for consideration.

The other matter involved whether and, if so, under what conditions Fox is entitled to participate in an IPO of a parent company of FanDuel, should one occur. Flutter has confirmed it will not proceed with any potential IPO, if at all, until the tribunal has resolved this remaining matter or both parties have reached an agreement.

A decision from the arbitrator on this matter is expected early next year.

Flutter Chief Executive Peter Jackson commented: “Today’s ruling vindicates the confidence we had in our position on this matter and provides certainty on what it would cost Fox to buy into this business, should they wish to do so.

“FanDuel is winning in the US market and the clear #1 operator, a position driven by its exceptional market leading product and efficiency in acquiring customers at scale.

“The team remain focused on maintaining our leadership position and we look forward to updating the market on our progress at our US capital markets day on 16th November.”