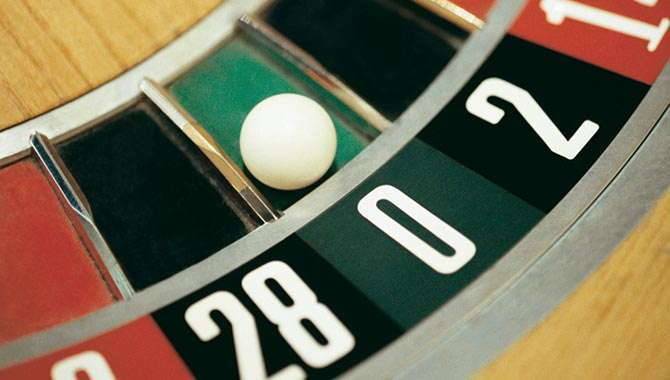 By Edward Obeng
Developers interested in building a casino resort, or a casino as part of an existing tourist resort, in Bermuda are now able to apply for 'designated site' status.

The process officially opened today, according to Richard Schuetz, executive director of the Bermuda Casino Gaming Commission, as reported by local media.

Under the Bermuda Casino Gaming Act 2014, a maximum of three casino licences can be granted.

Developers and property owners must first apply to have their assets listed as a designated site before seeking a casino licence.

The Commission, which was formed in February last year, will consider documents submitted before making a recommendation to the minister.

The length of the application process is not known, but Schuetz stressed that it will be handled as quickly as possible.

Alan Dunch, chairman of the Commission, explained that resort casinos will provide job opportunities for citizens and increase investment into the country.

"We believe that a well-regulated commercial gaming experience will increase the tourism appeal of Bermuda, providing the Island with a common and expected amenity by the global tourist market," he said.
RELATED TAGS: Land-Based | Casino