Entourage Sport & Entertainment has announced that Brbet has signed boxing legend Mike Tyson as its Regional Ambassador for Brazil. 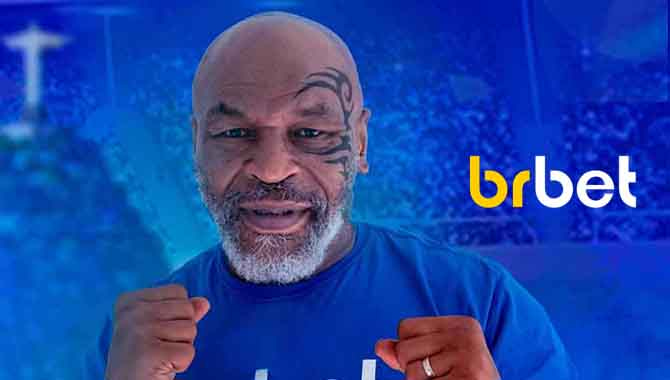 The deal sees Tyson become Brbet’s exclusive ambassador for its sportsbook and betting services in Brazil.

These campaigns will consist of still images and a film used across all platforms.

The film features Tyson at his home watching sports. After angrily scrolling through several online bookmakers, he comes across Brbet. At this point, the advertisement highlights Brbet’s message, that fast and safe bets can be placed on its sportsbook.

Campaigns featuring Tyson will include the “Brbet, A Bet do Brasil” slogan, alongside promoting safe gambling.

Entourage – the body which struck the deal –  is a specialist orgaisation dealing in sports and entertainment sponsorship, talent management and partnership management.

The company has helped strike sponsorship deals with all of Heineken, Emirates Airlines, Konami, FTX and Visa.

It has also struck deals with rightsholders such as FIFA, UEFA, Inter Milan and SL Benfica.

Elsewhere in Brazil, SCCG Management and Ronin Sport have recently partnered. The former will support the distribution of RoninSport.io in Brazil, expanding their existing relationship.

Previously, they had worked together on Ronin’s North American distribution, but now, both companies have turned their attention south.

As Ronin’s Brazilian rollout gets underway, SCCG will be there to provide insights, business development and advisory services.

SCCG already possesses a network in the South American country, which Ronin will leverage.