An Australian Football League (AFL) umpire has been arrested in relation to suspicious betting activity related to the 2022 Brownlow Medal. 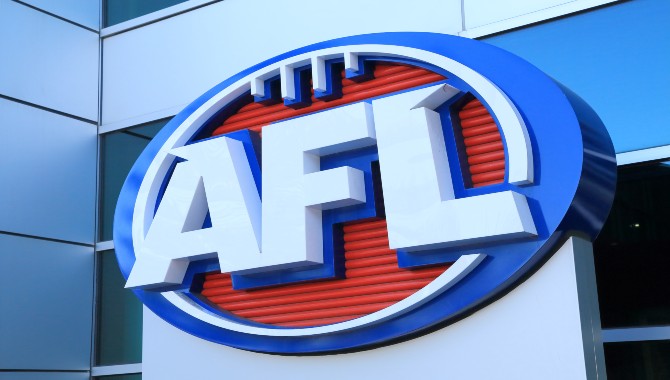 Victoria Police have executed warrants at multiple properties in Melbourne, with the umpire one of four men arrested. Mobile phones and electronic items have also been seized, with the four men currently in custody and assisting police with their enquiries.

The highest individual award in the AFL, the Brownlow Medal is awarded to the fairest and best player in the league during the home and away season. It is determined by a 3-2-1 voting system cast by the officiating field umpires after each match.

“In the days following the 2022 Brownlow Medal count, the AFL was made aware of potential suspicious activity by one of our betting agency partners and the AFL Integrity unit immediately gathered further information,” said AFL EGM Football and General Counsel Andrew Dillon.

“Given the nature of the alleged activity we engaged Sports Integrity Australia and Victoria Police to assist with the matter.

“I want to stress that neither Victoria Police nor the AFL have information to suggest that the outcome of the Brownlow Medal was impacted as the allegations relate solely to the leaking or improper communication of the 3,2,1 voting outcomes of some specific matches during the season.

“Post-game, the Brownlow votes are sealed and stored in a secure off-site location and not opened until they are delivered on stage on Brownlow night. The sealed vote cards are audited throughout the season by KPMG.”

A statement from Victoria Police read: “It’s alleged that a person with knowledge of the voting tally of these matches distributed the information to a group of people known to them.

“Police are investigating how many matches may have had votes released, and exactly how much money was awarded from the bets. At this stage, police have no information to suggest that the outcome of the votes was impacted as the allegations relate solely to the distribution of information.”