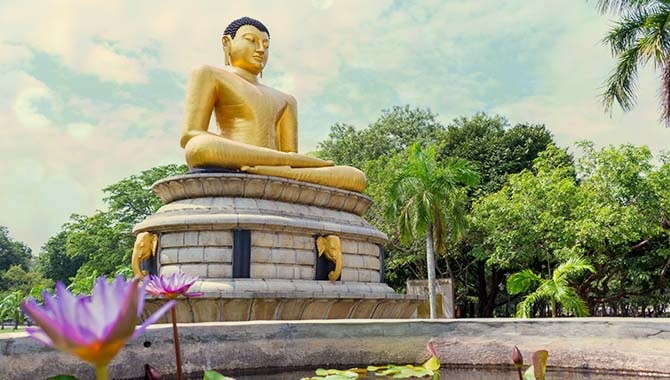 The country's media unit commented on the matter, saying: “The Committee discussed the regulations under the Casino Business (Regulation) Act No 17 of 2010, where the members of the Committee thought that it would be best to consider the approval after making it more effective for the development of the country.”

According to the Committee's Chairman, Harsha de Silva, it is not possible to grant a casino licence in any country without a regulatory body in place.

However, as per some officials, there is no provision to operate a casino apart from the tax paid to the Inland Revenue Department. As a preliminary step, they have taken measures to issue licences.

In July 2022, Sri Lanka’s Government agreed to issue new casino licences, saying that a 2010 law regulating casinos required such licences, but none had been issued.

In Sri Lanka’s capital, Colombo, there are currently four casinos operating, and reports indicate that the committee is unsure how much tax has been collected from the operators over the years.

If such a regulatory body is established and new casino licences are granted, casino operators will pay their relevant taxes, while businesses could apply for a licence in multiples of five years – with fees paid up-front.

Meanwhile, in Asia, 10 local men have been arrested for football gambling activities in Johor, Malaysia.

Aged between 22 and 43, the suspects are believed to be football bookies, according to State Police Chief Datuk Kamarul Zaman Mamat.