As England's World Cup hype grows, so too will UK sports betting numbers

Following last night’s 3-0 success over Senegal, hopes around England's prospects at reaching a World Cup Final for the first time since 1966 have naturally risen. 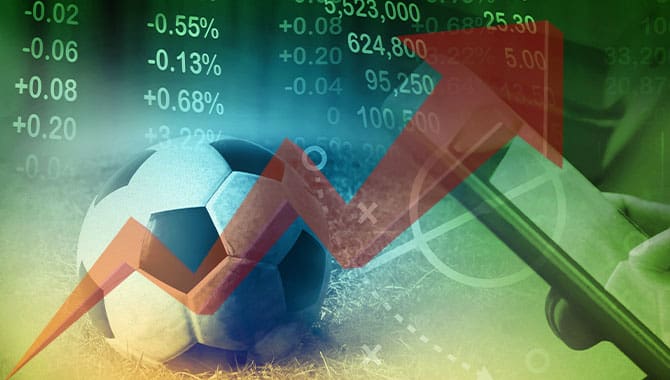 Should Gareth Southgate’s Three Lions overcome their toughest challenge, France, in the next round – this excitement will surely grow further.

And where there’s excitement, sports betting isn’t far behind.

In the summer of 2021, betting on England for the Euro 2022 Final reached high levels in the UK. Data from Worldpay from FIS shows 2.5 million were processed during the Euro 2020 final alone, with a total authorised value of circa £50m ($59m).

The same data from Worldpay anticipated that sports betting in the UK would rise 15% throughout the entirety of the tournament, something we are currently seeing play out.

So, as England progresses deeper into the tournament, and interest in how far the country can go heightens, one expects sports betting figures to rise alongside this.

Having seen 10,000 payments processed per minute in the lead-up to England’s semifinal encounter with Denmark at Euro 2020, UK bookmakers will surely look to capitalise on what is a prime time to promote to new customers and offer enhanced boosts to current ones.

We’ve already seen a slew of boosts and offers from the UK’s biggest operators; bet365 has given odds of evens for Harry Kane to have a shot on target in at least three of England’s matches, while Sky Bet had evens on Kane to score or assist – a bet which doubled gamer’s money – twice.

One would assume that UK sportsbooks will be looking to up the ante, in terms of offers, the further England progress in the tournament.

Today, Entain released a poll detailing the teams most bettors have backed to lift the World Cup trophy; England sits in third.

For more on the World Cup from an American perspective, see the article produced on our sister site, Gaming America.