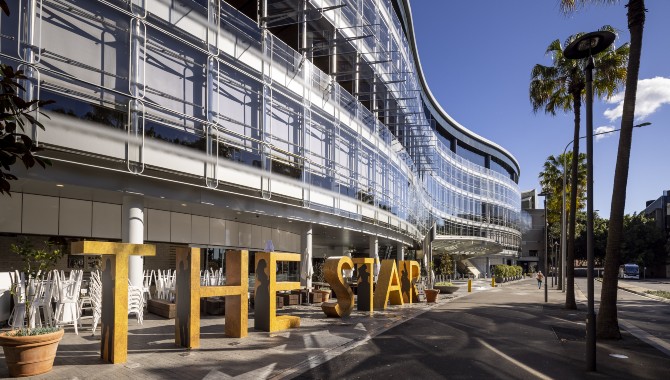 The potential gaming tax changes, which would take effect from July 2023, will affect the group’s operations in Sydney. The Star Sydney made up half of The Star’s revenue in the fiscal year 2022, with the tax changes having the potential to raise an additional AU$364m (US$244.2m) over the next three years if implemented.

NSW Treasurer Matt Kean noted that the money raised would be used to help fund vital services such as helping communities recover from the impact of various issues, including Covid-19, bushfires and floods.

He commented: “It’s important that casinos pay their fair share of tax. These reformed tax rates will replace the existing regime under which casinos pay less tax on poker machines than hotels and clubs.”

Shares in the company have fallen to their lowest since 23 April 2020, as reported by Reuters.

“We are not sure how the Government modelled its financials nor the basis for suggesting The Star does not pay its fair share of taxes,” said The Star CEO and Managing Director Robbie Cooke.

“Specifically, in addition to state gaming taxes, The Star also pays millions in corporate taxes, with total taxes paid as a percentage of The Star’s profits being around 70%, and as high as 80% in the last five years when all the tax regimes are considered.”

In October 2022, it was announced that The Star casino in Sydney would keep operating following an AU$100m fine and the suspension of its licence.