Aristocrat has reported net profit after tax and before amortisation of acquired intangibles (NPATA) of AU$1.09bn (US$730m) for the full year to 30 September 2022, up 27% on the prior-year period. 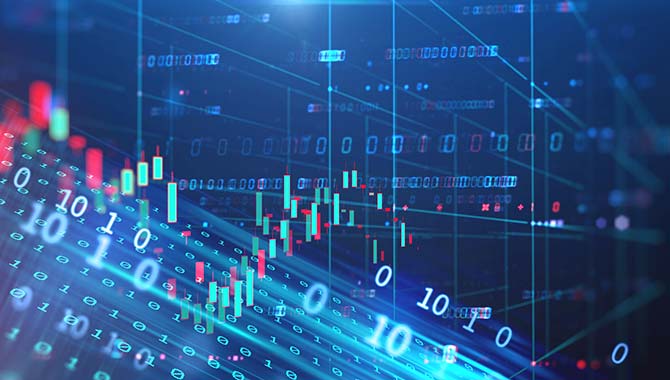 The supplier says this growth was driven by a strong performance in North American gaming operations and global sales, despite supply chain disruptions and “mixed” operating conditions across its key markets.

The amount of premium class III and class II games the supplier installed in the region grew by 14% to a total of 31,595 units, while its installment of hardware configurations grew 5% to 27,604.

Furthermore, the supplier saw a 9% average fee per day increase on its machines, something it says demonstrates its strong product performance and portfolio quality.

In its domestic region of Australia and New Zealand, Aristocrat says its market-leading share was maintained, in large part due to the “continued penetration” of the MarsX cabinet and its accompanying games portfolio.

Earlier this year, Aristocrat completed the acquisition of Roxor, a UK-based iGaming supplier.