Greyhound protection group Grey 2K USA has launched a new campaign aimed at exposing Churchill Downs as the last major corporation that runs dog racing in the US. 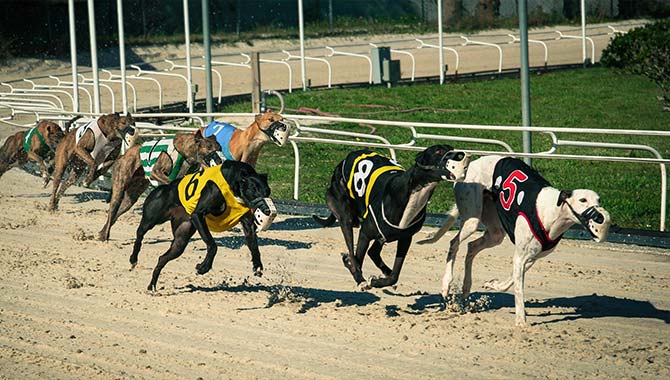 To tell the public about Churchill Downs’ continued use of greyhounds on the track, Grey 2K has launched a new website called TwinspiresCruelty.org, released a petition on Change.org to push Churchill Downs’ CEO to stop dog racing, and is running Facebook ads in Kentucky highlighting the issue.

Grey 2K USA President and General Counsel Christine A. Dorchak said of the new campaign: "If Churchill Downs takes its own corporate social responsibility policy seriously, it will stop supporting an activity that is out of step with mainstream American values.”

The practice of Greyhound Racing is illegal in 42 states across the US and the only tracks left in the country are in West Virginia.

Dog racing has declined across the US in the last couple of decades and animal rights activists have consistently derided the treatment of dogs. In 2021, 627 greyhounds were injured, with 189 sustaining broken bones.

“Churchill Downs and its subsidiary, TwinSpires, are propping up the final remnants of an industry that is responsible for the confinement, deaths and abuse of thousands of dogs,” Dorchak added.

“Such greed is unacceptable in today's increasingly humane economy. We believe there is a reputational risk for any company that continues to align itself with greyhound racing,"

Florida outlawed dog racing in 2018, where 69% of people were in favour of ending dog racing entirely.

During the last session of Congress, a bill to outlaw greyhound racing was put forward, which had the backing of over 105 cosponsors and 250 humane groups.