New South Wales (NSW) Labor has announced a list of major gambling reforms it would implement should it win the state election in March. 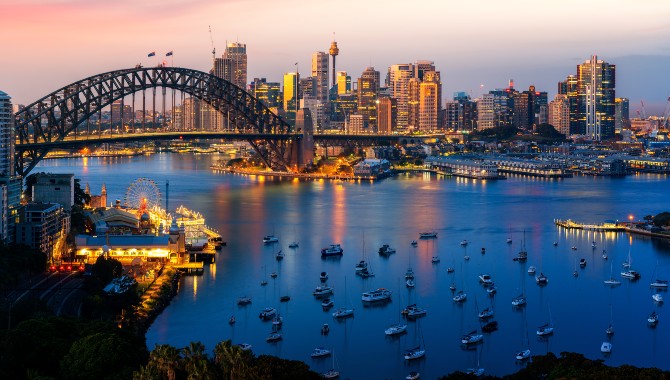 Such reforms would include a year-long trial of cashless gaming cards, the banning of political donations from clubs, the banning of signage advertising poker machines outside venues and the expansion of self-exclusion registers to use facial recognition technology.

A Labor Government would also aim to reduce the overall number of pokie machines in NSW by increasing the forfeit ratio imposed when venues purchase pokie machines from other pubs and clubs to one in two.

After a lengthy back and forth with the Government on how to properly tackle problem gambling and money laundering via pokies, Opposition Leader Chris Minns announced the potential reforms.

Should Labor win the election, the 12-month trial of cashless gaming cards would begin in July 2023, and would be conducted in a limited number of venues involving at least 500 machines. Both metropolitan and regional areas would be involved.

The mandatory trial would be overseen by an independent panel including industry representatives, law enforcement, gambling and health experts and academics.

But the proposed trial has not been welcomed by all, with Greens MP Cate Faehrmann noting that problem gamblers and money launderers would simply avoid venues taking part in the trial, resulting in a massive loss in revenue for participating businesses.

“The trial will show that those machines are going to be very bad for business ... very bad for jobs,” said Faehrmann. “I think this is a proposal that has been worked out with Clubs NSW in mind.”

Minns added that the ban on the Labor party accepting donations from clubs with pokies will take immediate effect, while it would become law under a Labor Government.

“I want to make sure, particularly when we’re doing this trial, the public doesn’t believe that donations being made to political parties are tempering or influencing those decisions,” said Minns.