MGM Resorts has held internal discussions over buying Entain, as reported by the Mail on Sunday. 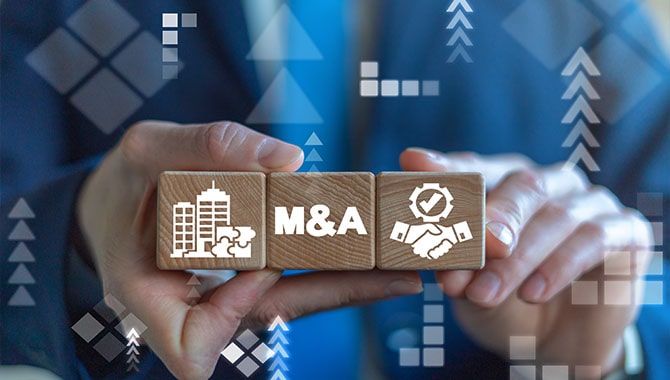 So far, nothing has been agreed upon – however, there is a history between the two businesses, as MGM Resorts and Entain co-own sports betting brand, BetMGM.

It is thought a bid is not imminent and would arrive later in 2023, following the publication of the UK Government’s white paper review, which could have an impact on the price of Entain should it contain new rules that further restrict gambling companies.

MGM Resorts has tried previously to buy Entain in 2021, but its £8.1bn ($10bn) bid was swiftly rejected by the company, which said the bid wasn’t high enough.

Now, Entain's market capitilisation is worth £8.9bn, though MGM Resorts will hope the UK white paper will have an effect on that to drive the price down.

DraftKings also attempted to buy Entain in 2021, though that bid also failed due to Entain’s unwillingness to sell. The bid was also substantially higher at around $20bn.

Should any new bid from MGM Resorts be successful, it would take ownership of Entain’s betting brands, including Gala Bingo, Ladbrokes and Coral – among others.

Last year, Entain announced it had taken out a $1bn loan, which had started out as a $750m loan, but demand from global investors had driven the decision to up the amount.

The cash will help maximise Entain’s cash reserves to provide ‘further balance sheet flexibility. In particular, the acquisition of BetCity will no longer require drawings on the group's revolving credit facility.’

The loan is expected to be complete by the end of October 2022, when the funds will be transferred to Entain.