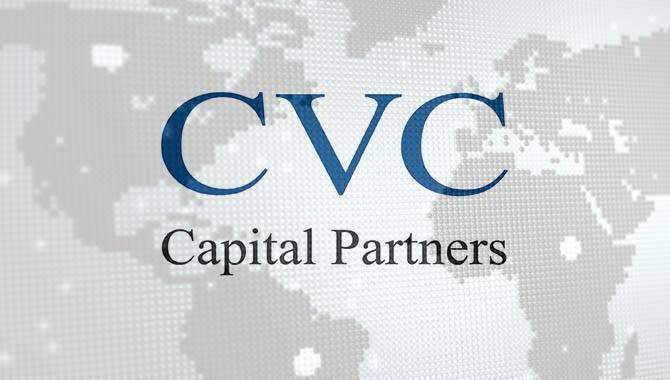 By David Cook
CVC Capital Partners, the majority stakeholder in Sky Betting & Gaming, has once again increased its level of control in the gaming market and has announced it has acquired Italian operator Sisal Group for €1bn.

Sisal, which was the first government-licensed operator in the Italian market when it began operating in 1946, also offers payment services and reported total revenue and income of €821m for 2014.

A mix of online and offline games are operated by Sisal, as well as lotteries, betting, casino games and gaming machines.

The announcement comes a year after CVC, which also made an investment in William Hill in 1999 and holds majority control of Formula 1, purchased an 80% stake in Sky Bet in a deal worth £720m plus possible further consideration based on performance.

CVC purchased a majority stake in German operator Tipico, a sponsor of German football’s Bayern Munich, for an undisclosed fee in April.

By purchasing Sisal, CVC now has total control over a business that employs approximately 2,000 people and operates a network of 45,000 points of sale.

Since being acquired by CVC, Sky Bet has become the first online-only operator to join UK self-regulatory body the Senet Group, though it is unclear how much day-to-day involvement CVC has in the business.