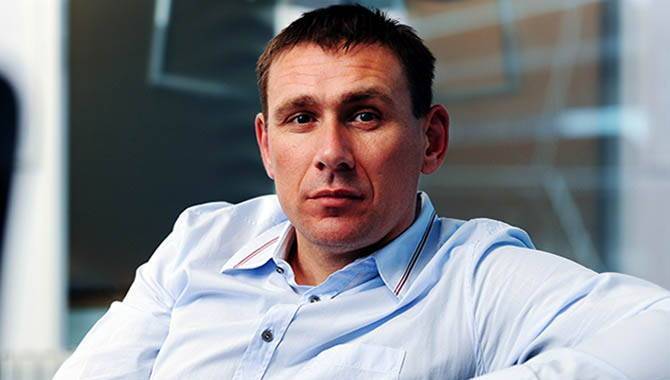 By Tom Lewis
NYX Gaming Group has confirmed that Jeremy Thompson-Hill is to step down as CEO of its OpenBet division.

Although Thompson-Hill is leaving his current role, the industry provider has stated that he will remain as a close advisor to the business for a period of at least two years.

Thompson-Hill has spent nearly 17 years with OpenBet, playing a large role in its acquisition by NYX in May and taking up the role of CEO in March 2013, replacing David Loveday.

NYX recently published its trading update for the third quarter, posting a 309% increase in revenue year-on-year, rising to C$54.4m, while citing its M&A activity as a key driver behind this success.

Matt Davey, NYX CEO, announced that the company will be adopting a “new global operating model”, following the publication of these results, in order to further drive future growth and profitability.

The supplier will look to restructure its subsidiary businesses, including OpenBet, Cryptologic, Chartwell and BetDigital, into product-specific operating units, with the core business functions of finance, human resources, client management and customer services to be centralised at its headquarters in London.
RELATED TAGS: Industry
DISCUSS THIS ARTICLE