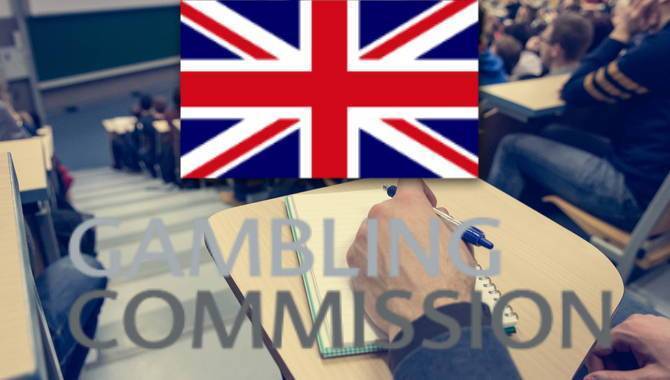 By Tom Lewis
The UK Gambling Commission (GC) announced today that Gibraltar-headquartered operator Lottoland has been fined a total of £150,000 due to unclear advertising assessed to have misrepresented its services.

The GC found that Lottoland failed to make sufficiently clear to consumers in recent marketing and promotional activity “that they were betting on the outcome of a lottery draw and not actually taking part in a lottery”.

The UK Advertising Standards Authority upheld a complaint made on 1 February 2017 concerning a Lottoland radio advertisement, which challenged whether the advert misleadingly implied that the operator was offering the opportunity to take part in a lottery, rather than place bets on the draw's outcome.

An investigation by the GC found the same issue to occur in Lottoland’s third party marketing, website and social media promotions.

Detailing that “lotteries are different from other gambling products as a portion of proceeds must go to good causes,” the GC determined that Lottoland’s £150,000 fine will go to “socially responsible causes”.

Richard Watson, Gambling Commission Programme Director for Enforcement and Intelligence, said: “In this case the operator used ambiguous terminology in their marketing and advertising, which was misleading. That is not acceptable and the £150,000 penalty package reflects the seriousness of Lottoland’s failures.

“We expect all operators will learn the lessons from this case and take action to ensure that their consumers are clear about what they are being offered.”
RELATED TAGS: Legal & Regulatory