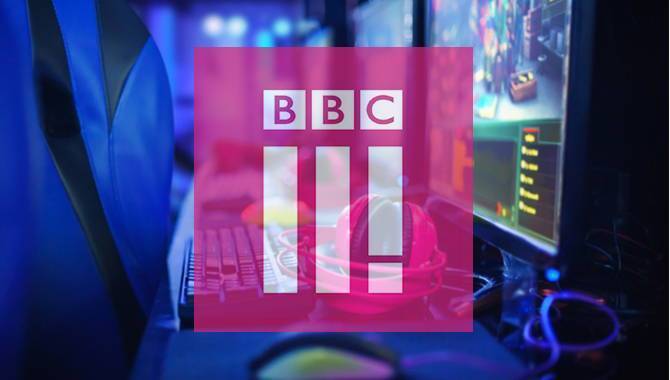 The public media organisation began broadcasting the newly-formed Gfinity Elite League last Friday, a competition which is currently taking place in London and guarantees a prize fund of £225,000.

As BBC3 is no longer a regular television channel, viewers can only watch it online via iPlayer and other apps.

This is not the first effort from this youth-focused channel to broadcast eSports. It was two years ago, back in 2015, when BBC3 transmitted the League of Legends World Championship, attracting over 137,000 unique viewers. However, the introduction of video games coverage in its regular schedules implies a growing focus on the gaming industry.