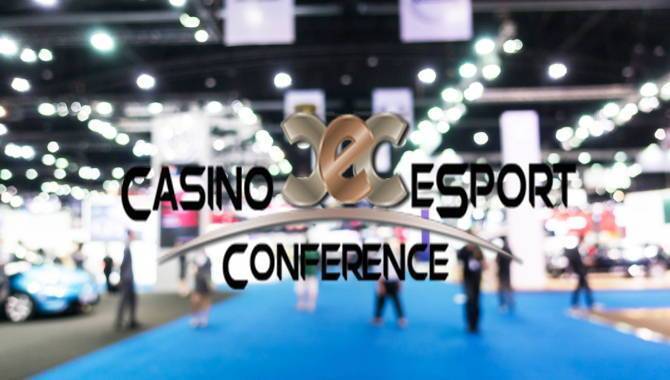 ore than ten years ago, competitive computer gaming didn't even exist, but things have quickly turned around with the astonishing rise of eSports. ESports competitions now fill stadiums with fans keen to watch their favourite professional video gamers compete in big money competitions. There is nothing to suggest that the incredible growth enjoyed by those in this industry will slow, and eSports revenues are expected to surpass $1.5bn by 2019.

The casino industry is keen to make the most of this largely untapped potential, and many operators are looking to incorporate eSports into their present casino models. To support this ambition, the Casino eSport Conference (CEC) looks to bring together the casino and eSports industries to find the best way forward to serve both customers and the gaming industry. Held on 7-8 September in Westgate Las Vegas Resort and Casino, the event looks to bring together eSport players, marketers, developers, event providers, lawyers and educators to meet with representatives from the casino world. Featuring seminars, a marketplace and live demonstrations, it aims not only inform but actually facilitate the design of infrastructure needed for all gaming establishments looking to move into the eSport gaming world.

This year’s event, which is again organised by Fox Marketing during the second week of September, will aim to cover the needs of both casinos and eGaming in order to strengthen the potentially lucrative bond. It will also emphasise on networking as game developers, software and hardware suppliers, eSport betting companies, lawyers, casino junkets and skill-based companies among many other industry coordinators and representatives will all be attending the convention.

Some of the most influential individuals in this space will be speaking at the event, including: Karl Bennison, the Chief of the Nevada Gaming Control Board’s (GCB) Enforcement Division; Robert Rippee, the Director of the Hospitality Innovation Lab and also the Director of the eSports Lab at UNLV; Melissa Blau, Founder & Director of iGaming Capital, a leading iGaming consultant and investor; Ian Smith, the eSports integrity commissioner; and Alex Ingelman, a gaming lawyer and consultant with over 25 years experience in gaming, technology and entertainment.

To kick off the two-day event will be an eSports 101 overview, followed by a legal panel. After the lunch break, the talks will be about marketing and how to make money with eSports. The second day will start with a debate on advertising, which will be followed by an exhibition of the hosting gamers. To wrap up, organisers will held a Gameacon eSport tournament open for public viewing.