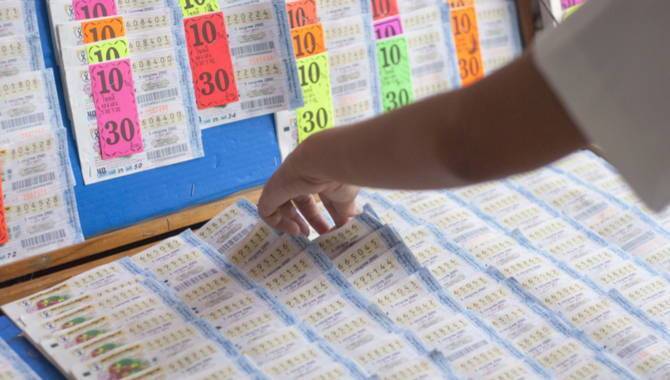 By Manuel Marti
Massachusetts is now considering the legalisation of online lottery to prevent the migration of sales to the neighbouring state of New Hampshire, which approved the sale of online lottery earlier this summer,

According to the local paper Lowell Sun, two bills have been introduced in order to keep pace with New Hampshire, which will start selling online products early in 2018. The first one was introduced by Senator Jennifer Flanagan before leaving for a role on the Cannabis Control Commission. Although her bill remains in a committee, four of the five candidates seeking to succeed her have already expressed their support for online lottery.

City Councilor Freda said that the state of Massachusetts needs to look at expanding the games online to reach younger customers and remain competitive.

"Our cities and towns rely on this money; it's a huge piece of municipal aid," she said. "Anything New Hampshire does certainly affects our area more than others because of our proximity to the border,” she concluded.

Despite this broad support, area legislators ironically fear the impact this move would have on local merchants. Representative Steven Howitt R-Seekonk, Member of the Committee reviewing the bill, expressed his concerns about how the proposal would affect local retailers, following the recent announcement that all Benny’s stores would be closing due to competition from Amazon.

“What is the success of the lottery?” Howitt asked. “Is it to create as much sales as possible to go back into the towns at the expense of small business?” he questioned.