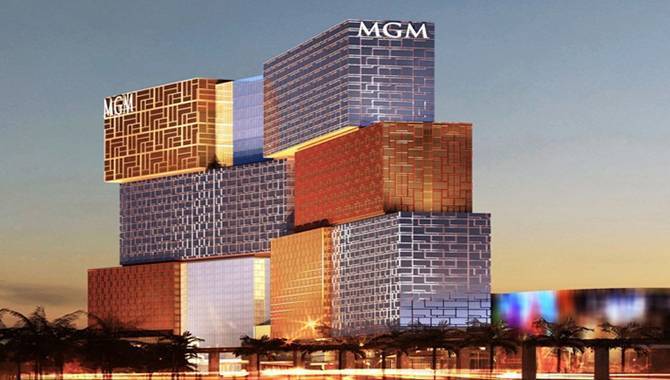 In the July-September period, the group saw an overall rise across all gaming verticals, with almost 80% of profit contributed by the main floor. Within this segment, table games win increased by 2% and drop jumped 7% sequentially.

The VIP segment and slots continued to be key drivers behind these solid figures, reporting a 9% and a 14% hike respectively.

In its penultimate financial update of 2017, MGM saw market share improve each month within the three-month period. The firms stated this as a reflection of stability and resilience in the Macau market.

According to a statement accompanying the results, the operator said it is in the “final stage” of preparing the opening of MGM Cotai on 29 January next year.

Grant Bowie, Chief Executive Officer and Executive Director of MGM China said: "We are confident in Macau's long-term prospects. We continue contributing to its evolution into a World Center of Tourism and Leisure with the opening of our second integrated resort, MGM COTAI in January next year.

“We look forwards to expand our presence and capture the growth opportunities in this dynamic market."
RELATED TAGS: Land-Based | Casino | Financial
DISCUSS THIS ARTICLE