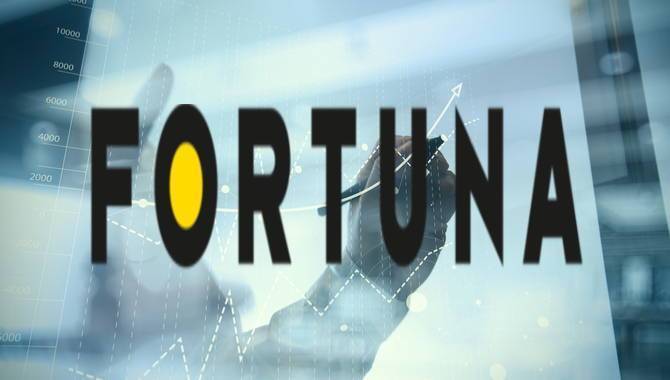 By Robert Simmons
Fortbet, the majority shareholder in European bookmaker Fortuna Entertainment Group have announced that they will make formal takeover offer for the company.

In a statement issued to Reuters, Fortbet detailed that its offer would be at CZK182.50 per share, with an estimated total acquisition cost of CZK9.49bn ($447.83m).

Completion of the deal is contingent on the Fortuna Entertainment Group shares being delisted from both the Prague Stock Exchange and the Warsaw Stock Exchange, a move which is widely deemed to be of benefit to the long term future of Fortuna Entertainment Group as it would not need to make public disclosures that perceptibly left it at a disadvantage to its competitors.

The company, which is a part of Czech-Slovak investment firm Penta Investment already owns 79.8% of Fortuna having concluded a deal to increase its stake from 68% last year. Fortbet tabled a full takeover offer of CZK170 in December, but agreed to raise that initial offer following discussions with Fortuna.

Originally a Czech firm, Fortuna Entertainment Group now also operates on the Slovak, Polish, Romanian and Croatian markets. During the first nine months of 2017 the company reported a 69.1% increase in the total amounts staked which jumped to €1.3bn, while the group’s EBITDA also grew during the period by 77.9% to €28.3m.

In a statement concerning the takeover offer, Fortuna stated: “After careful consideration of the strategic rationale, the financial aspects and consequences of the offer, the Boards believe that Fortbet offers a fair price, and believes that acceptance of the offer is in the best interest of Fortuna, the success of its business and its stakeholders.

“The Boards fully support and recommend the offer for acceptance to the holders of the Shares, and also recommend voting in favour of Fortuna making the delisting application.”

Fortuna have confirmed that the takeover is set to take place over the next two months.
RELATED TAGS: Land-Based | Industry | Sports Betting | Mergers & Acquisitions | Casino