Bank of England weighs in on cryptocurrency debate 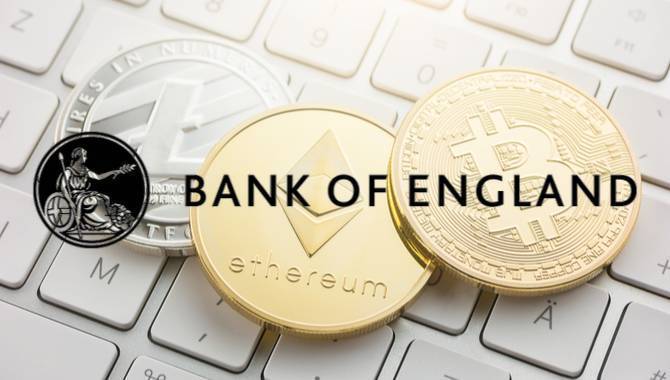 The Governor of the Bank of England, Mark Carney has called for cryptocurrencies to be brought onto the same “level regulatory playing field” as the rest of the financial services industry.

Speaking to students at Edinburgh University, Carney dismissed talk of a potential ban on cryptocurrencies in the UK, saying that it “risks foregoing potentially major opportunities from the development of the underlying payments technologies”.

Addressing the international debate, Carney said: “The long, charitable answer is that cryptocurrencies act as money, at best, only for some people and to a limited extent, and even then only in parallel with the traditional currencies of the users. The short answer is they are failing.”

There have been a number of high profile fluctuations in the price of cryptocurrencies over the last six months, most notably in bitcoin where prices fluctuated from a high of $20,000 in December 2017 bottoming out at $8,000 at the end of February.

Authorities everywhere are attempting to ascertain cryptocurrencies place in the wider financial firmament, with some choosing to ban their usage and others fully regulating them.

Elaborating further, Carney added:  "A better path would be to regulate elements of the crypto-asset ecosystem to combat illicit activities, promote market integrity, and protect the safety and soundness of the financial system.

Authorities in both the US and EU have instituted plans to apply anti-money laundering standards and anti-terrorism financing standards to cryptocurrencies in the same way that they do to other financial services products and it now looks like their counterparts in the UK are to follow suit.

Carney concluded: "In my view, holding crypto-asset exchanges to the same rigorous standards as those that trade securities would address a major underlap in the regulatory approach.”