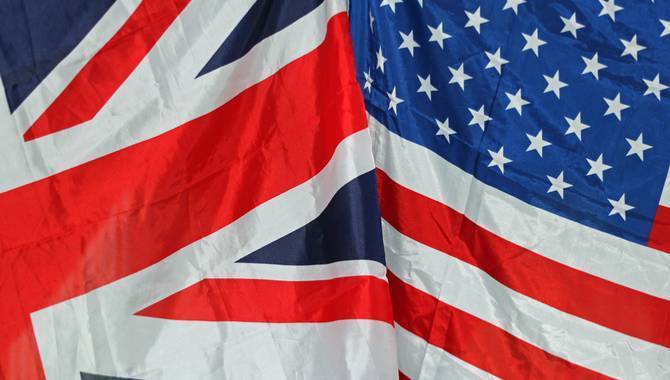 Representatives from Football DataCo, the company which holds the rights for the English Premier League and all professional soccer leagues in England and Scotland, have voiced their agreement with the NBA and MLB efforts to introduce an ‘integrity fee’ into any US sports betting roll out.

In an interview with ESPN Adrian Ford, General Manager for Football DataCo, said: “Broadly, we don't think what the leagues are asking for is fundamentally wrong, if you're trying to come up with a framework that works for both parties."

First set up in 2001, by English and Scottish professional leagues, Football DataCo uses an official data supplier in RunningBall, which in turn licenses the data to bookmakers and charges media for its feed through distributor Opta Sports.

Ford added: "We'd echo some of the high-level statements the NBA has made. If someone is making money off us, there's no reason why we shouldn't be interested in that and why we shouldn't have some level of involvement in the commercial return."

The NBA, MLB and latterly the PGA have advocated the payment of an integrity fee by sports betting companies wishing to operate in any states which decide to legalise sports betting, with the fee ranging from between 0.25-1% of the amount bet on league events.

At present, sports betting companies operating in the UK, do not pay any sort of integrity fee back to either the leagues or their respective data providers, however a successful implementation of such a scheme across the Atlantic could prompt a review of this convention.

Ford concluded: "When it comes to customers and integrity and really trying to provide the best experience, official data, backed by the leagues, is fact.

“Ultimately, the common goal -- and it is easier said than done -- must be to have a functioning, regulated, safe betting market that brings all the offshore money onshore for the good of the sport, for the protection of the players and presumably for the good of the states that are going to get tax revenues."