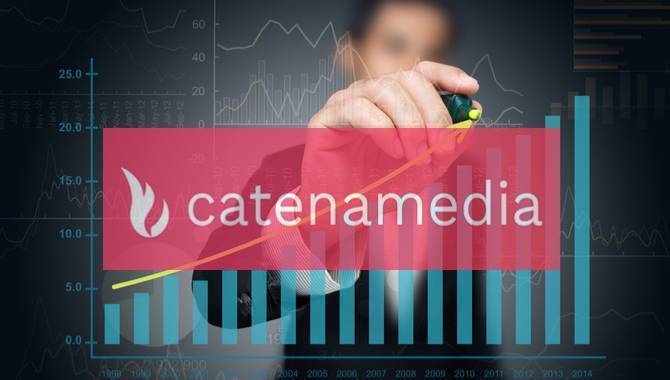 Affiliate network Catena Media has reported a 57% year-on-year increase in its revenues during the first quarter of 2018.

In a statement accompanying the results, Henrik Persson Ekdahl, Acting CEO of Catena Media welcomed the cross financial rises, saying: “The quarter was the best to date, up 19 percent from Q4 2017 and we are progressing well towards our 2020 target.”

Acquisition hungry Catena Media have had a very busy start to the year, agreeing multi-million euro deals to purchase affiliate websites including BonusSeeker.com and the affiliate assets of BeyondBits Media Ltd. They have followed this up with further acquisitions last month, agreeing deals to purchase financial affiliate BrokerDeal.de and sports betting affiliate sites ParisSportifs and gg.co.uk.

During the quarter Catena Media have undertaken an extensive corporate restructuring, refinancing existing secured bonds totalling €100m while at the same time issuing new bonds worth over €150m.

In addition the company has announced the appointment of Per Hellberg as its new CEO, with Hellberg replacing acting CEO Henrik Persson Ekdahl in September 2018.