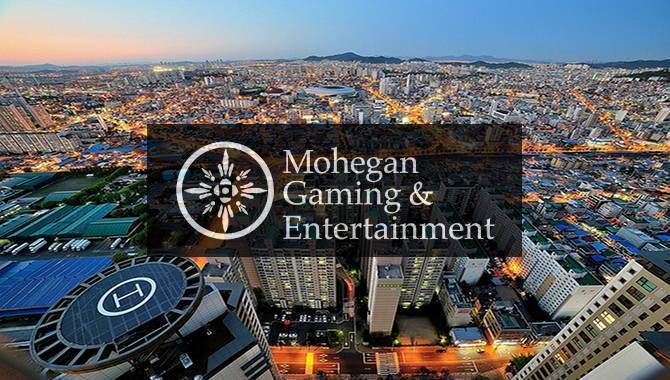 Mohegan Gaming & Entertainment, the company which runs the Mohegan Sun chain of casino resorts, has announced the signing of an agreement to buyout its fellow developers stake in a casino project currently underway in Incheon, South Korea.

The unnamed South Korean company first purchased a 24.5% stake in what is known as ‘Project Inspire’ in 2015.  Mohegan Gaming & Entertainment has bought this stake back for an undisclosed fee, making them the sole owner of the $1.6bn casino project.

Project Inspire is a casino resort project featuring a number of hotel towers and a 20,000 square-foot casino encompassing over 250 gaming tables and 1,500 slot machines. The project also includes a 15,000 seat arena with an indoor-outdoor amusement park and is expected to open in 2021.

The completed casino resort will be the Mohegan’s first outside of the continental US.

Mohegan Gaming & Entertainment is owned by the Mohegan tribe of Indians owns and operates large-scale casinos in the US states of Connecticut, Washington, Louisiana and New Jersey.

Kontomerkos added: “We view our position in Korea as highly advantageous, as when we open we will be the only true integrated entertainment resort in Northern Asia — an enviable position given our proximity to Shanghai, Beijing, Seoul and Tokyo.”